Larry Bird, 'I'm not a tattoo guy' when ask about Indianapolis mural

SOUTH BEND, Indiana (AP) -- Larry Bird likes the mural but not the tats.

An artist says she'll remove most tattoos from a large painting of the former NBA star on an Indianapolis multi-family residence. The tattoos include two rabbits mating on his right arm and a spider web on a shoulder.

Artist Jules Muck says she was just trying to be funny. The mural is a replica of Bird's appearance on a 1977 Sports Illustrated cover when he played college ball for Indiana State.

Bird's attorney, Gary Sallee, says the former Indiana Pacers executive "needs to protect" his brand and "doesn't want to be seen as a tattooed guy."

Muck tells the Indianapolis Star that an "Indiana" tattoo will remain on Bird's arm in the mural. 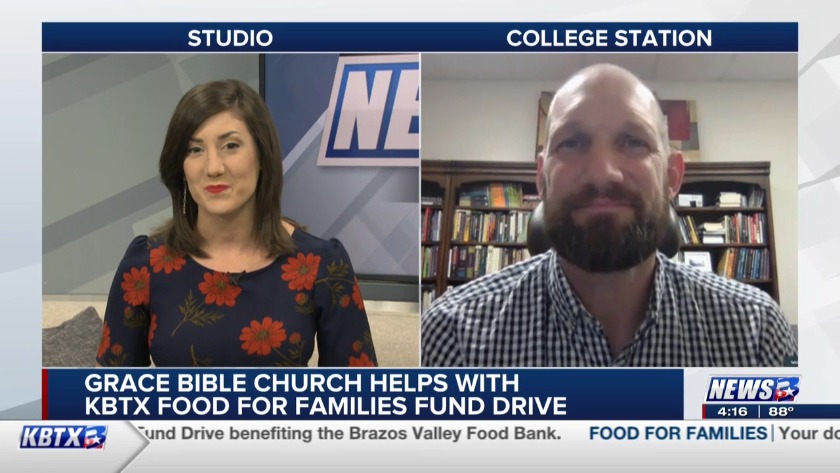 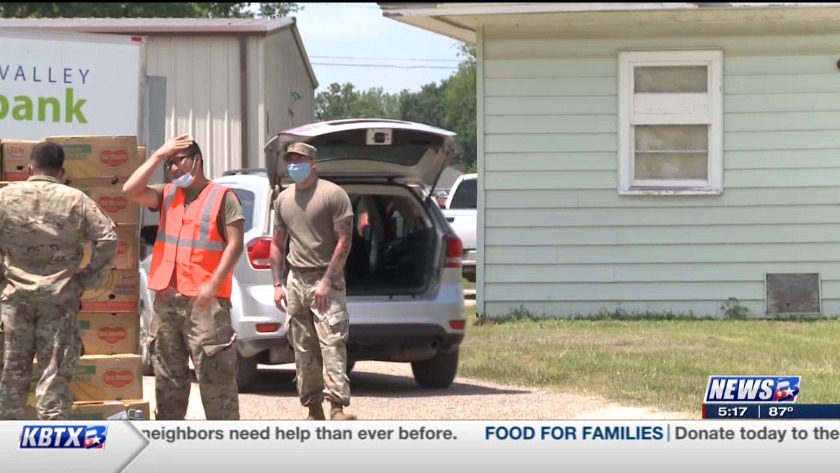