FRISCO – Amber Leggett has been named the Southland Conference Player of the Week after her performance on Sunday vs Oklahoma, per a release by league officials on Monday afternoon.

Despite the Kats falling at Oklahoma on Sunday, Leggett turned in a big game for Sam Houston. The Navarre, Fla., native poured in 26 points on the Sooners’ home floor, setting a new season high.

She hit 10 of her 17 shots from the floor and added four boards and three steals against OU, just missing her career high by three points. It is the third time she has surpassed 20 points this year, with two of those coming against Power 5 opponents (Ole Miss/Oklahoma).

Leggett currently leads the Southland Conference in scoring with 14.8 points per game this year and is 11th by hitting 45.8 percent of her shots from the floor. The 26 points against the Sooners is tied with Lamar’s Amber Vidal and A&M-Corpus Christi’s Alexes Bryant as the second most points scored in a single game by a Southland player this year, trailing only teammate Rachel Harrell’s 31 points vs Jarvis Christian.

The Kats will kick off Southland Conference play this week with a pair of games, both on the road beginning Wednesday afternoon at Northwestern State. They will follow that up with a Saturday matinee at New Orleans.

Non-conference play and the 2019 calendar year closes out on December 30 when the Kats host Wiley College at Johnson Coliseum. 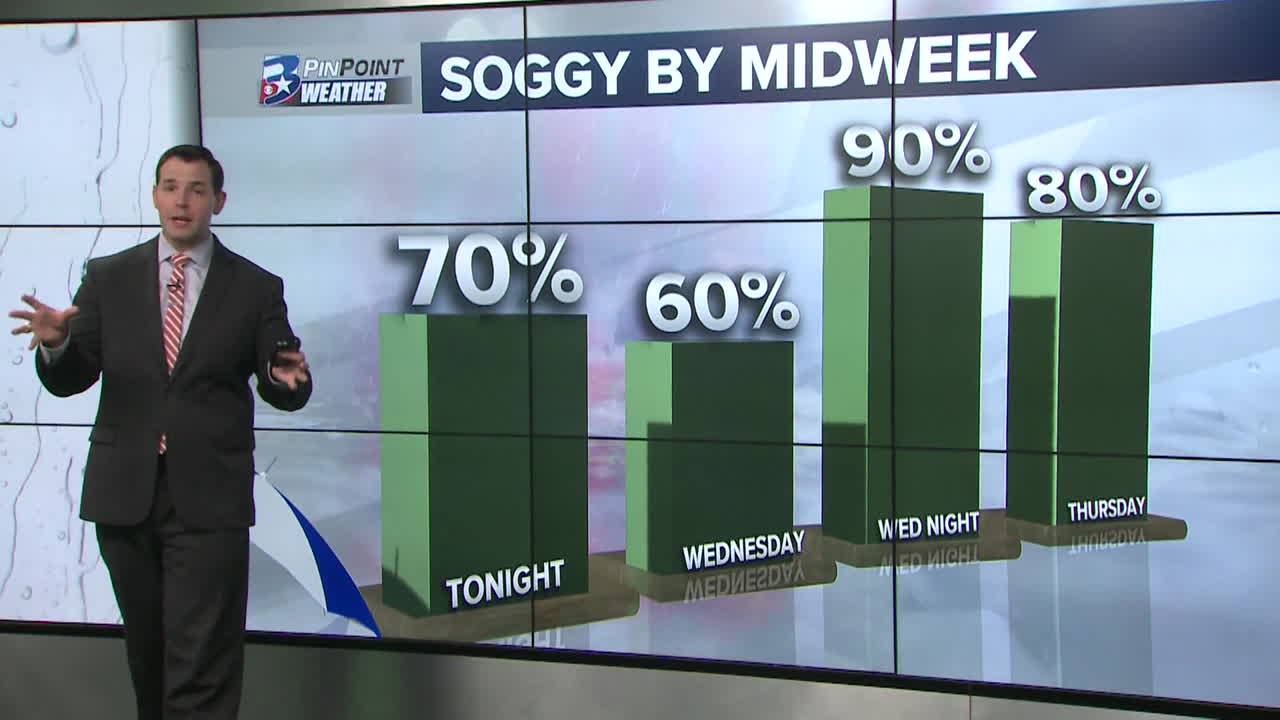 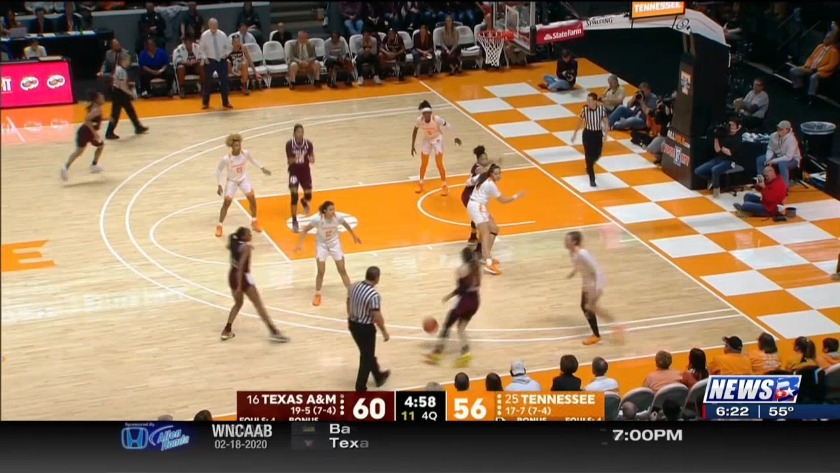 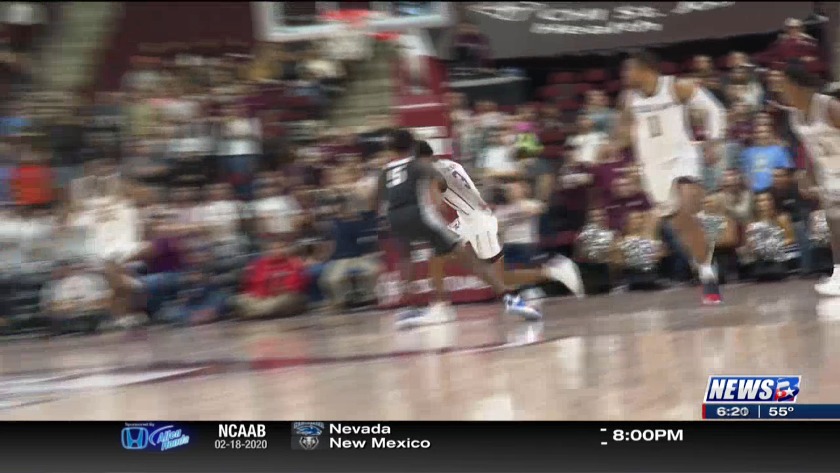