BRYAN, Texas (KBTX) -- The Madisonville Mustangs bounced back from an 0-2 start with four straight victories, but dropped three of their final four games to miss out on the playoffs.

Madisonville finished 3-3 in district play, tied for fourth, but lost a head-to-head tiebreaker with Robinson, who beat them 34-21, to miss out on a spot in the postseason.

The Mustangs turn to a new head coach in 2019, but he is no stranger to the program. Long-time assistant Russell Urbantke takes over for Rusty Nail, who is getting off the sidelines to serve as new athletic director for Madisonville.

Nail racked up a 124-38 record with a pair of state titles in 12 seasons at Mart and Madisonville. Urbantke takes over a team that returns six starters on offense and seven more on defense.

The Mustang spread attack will be led by senior quarterback Tyrese Brown, back for his second season as a starter. Urbantke says, “Brown, Roderick Holliday and Matthew Johnson are all explosive players with the ball in their hands.”

The offensive line will be a strength for the Mustangs this season, as four starters are coming back in Konner Atkins, Avery Scott, Ki’Vaycia Purvis and Tim Swonke.

The defensive strength will be the line as Da’Vaszia Mock and Micheil Harrell are listed by Urbantke as players to watch because they “are difference makers on the line.”

Madisonville opens the season with a pair of tough road games at Bellville and Woodville before the home opener against Caldwell. Urbantke says, “We have a tough non-district schedule and jump right into a top to bottom strong. 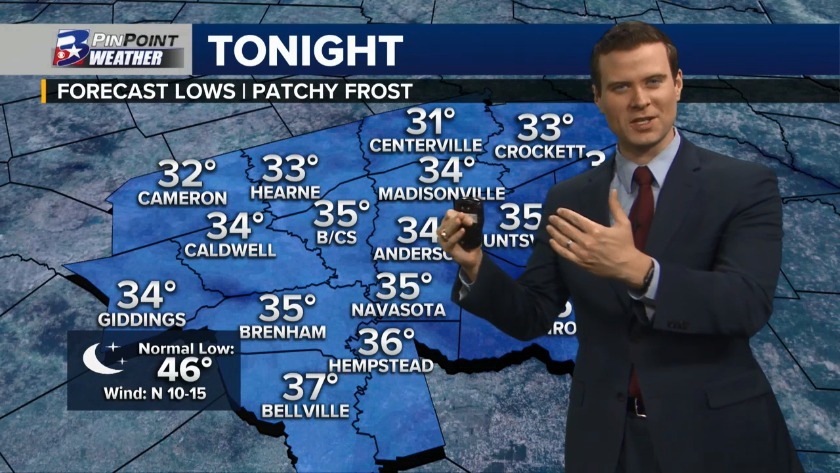