COLUMBUS, Ohio – The No. 7 Texas A&M men's tennis team (4-1) dropped a 4-1 results at No. 2 Ohio State (11-0) at the Varsity Indoor Tennis Center Tuesday. The top-10 showdown was the final warm up for both teams before this weekend’s ITA Indoor Team Championships in Madison, Wisc.

“On the road you need to make your opponent uncomfortable and we just weren’t able to do that tonight. Plain and simple they were better than us tonight," Texas A&M men's tennis head coach Steve Denton said. "I thought we let the doubles point slip away. We were up a break at one and two. We didn’t take care of our serve like we had done in previous matches. Give Ohio State credit they made us work harder in our service games and were able to level both those matches but we just didn’t win the key points. They do a good job of front running. I thought we needed better starts in a few of the singles matches."

The Maroon & White dropped the doubles point for the first time this season as Ohio State earned 6-4 wins on courts one and three to open the match. The Buckeyes earned a 2-0 advantage after No. 31 Kyle Seelig defeated A&M’s Noah Schachter 6-2, 6-2 on court four.

Ohio State claimed their final points on courts one and four to claim the team victory. No. 19 John McNally defeated A&M’s Hady Habib, ranked No. 14, then No. 70 James Trotter edged out A&M’s Barnaby Smith.

The Aggies remain in Big 10 country as the head to the ITA Indoor Team Championships beginning Friday. Texas A&M opens play against No. 13 Michigan at 9 a.m. and will take on either No. 4 Texas or No. 16 UCLA on Saturday at 9 a.m.

Visit 12thMan.com for more information on Texas A&M men's tennis. Aggie fans also can keep up to date with the A&M men's tennis team on Twitter by following @AggieMTEN or on Facebook at Facebook.com/AggieMensTennis. 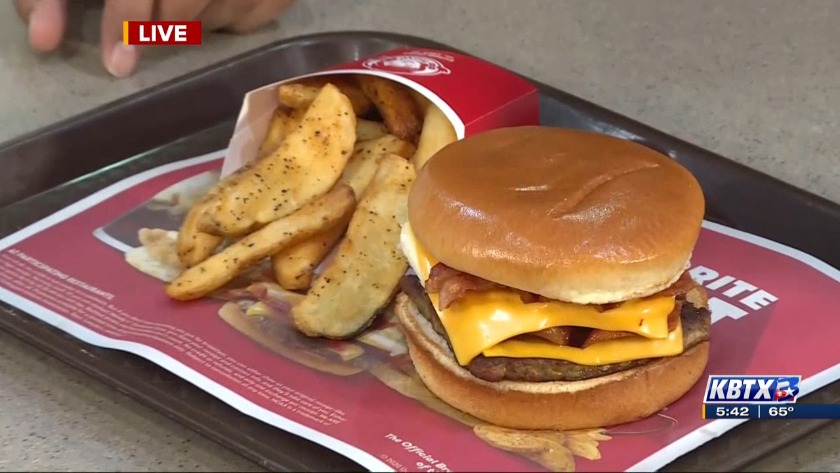