Trailing 20-17 after a pick-six by Eli Jones, Brock threw a 45-yard TD pass to Nathan Stewart for the go-ahead score with 6:28 left to play. Royce See recovered a fumble forced by Joseph Walker's sack of Trae Self on the Lumberjacks' next possession and Williams scored six plays later for the Bearkats' insurance TD.

The teams traded field goals before Jones' pick-six gave the Lumberjacks the lead.

Brock was 24 of 42 for 256 yards and three interceptions for the Bearkats. Stewart had six catches for 134 yards. See had nine tackles, forced a fumble, recovered a fumble and had two interceptions.

Self was 28 of 52 for 260 yards with three interceptions for the Lumberjacks, who also lost three fumbles. 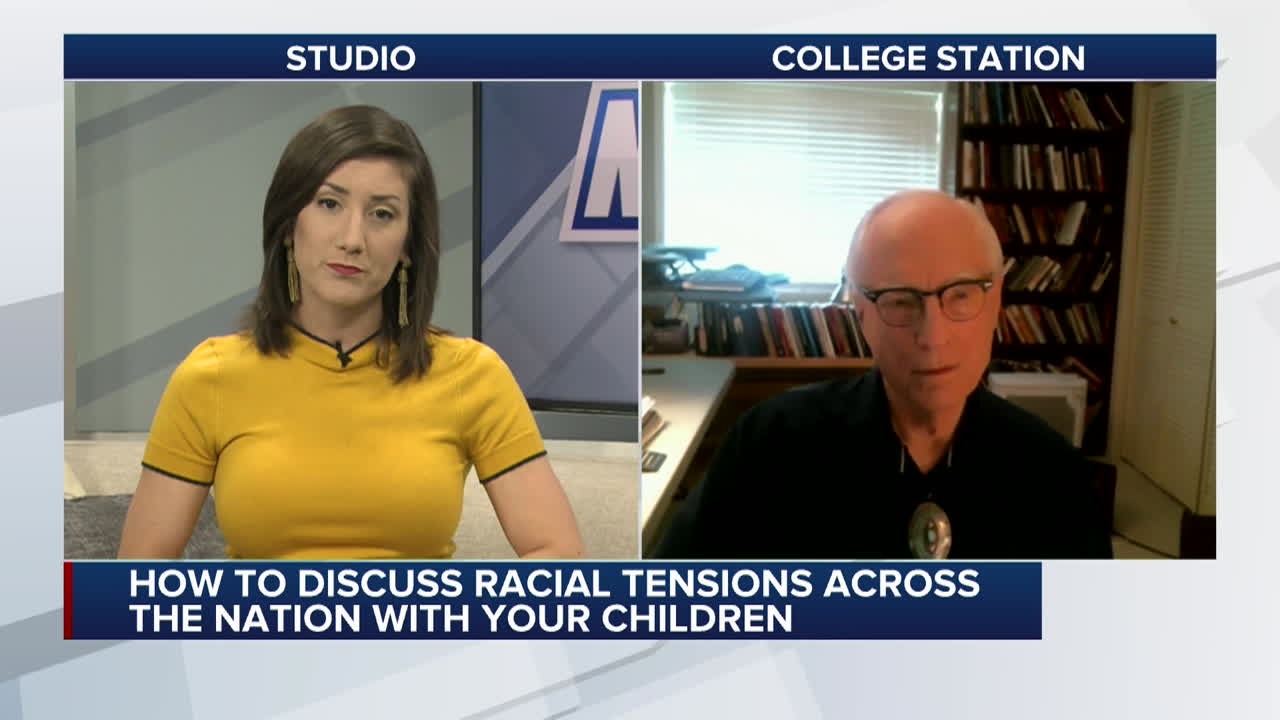 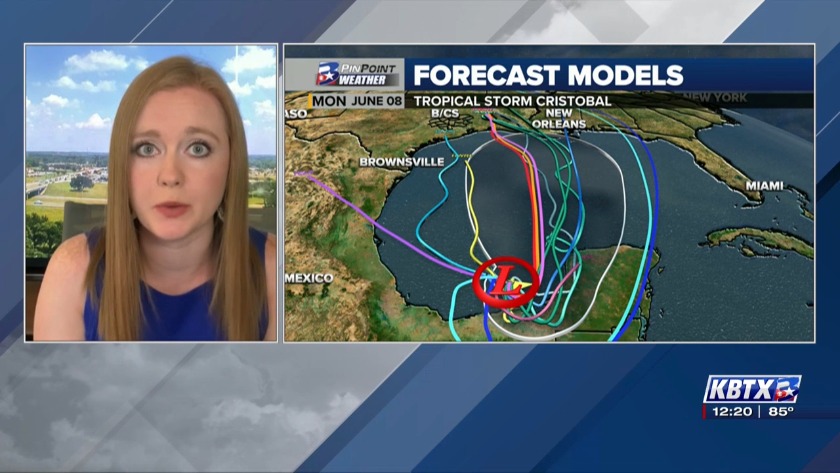