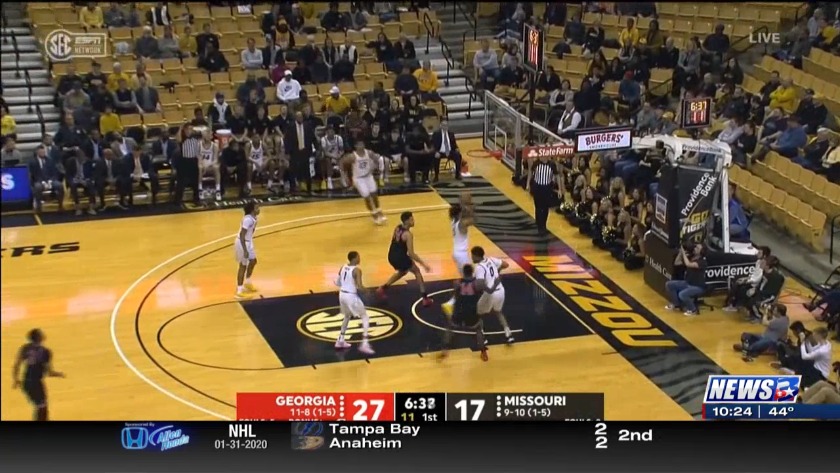 Saturday matinee on tap for Aggies at Georgia - 10 p.m. 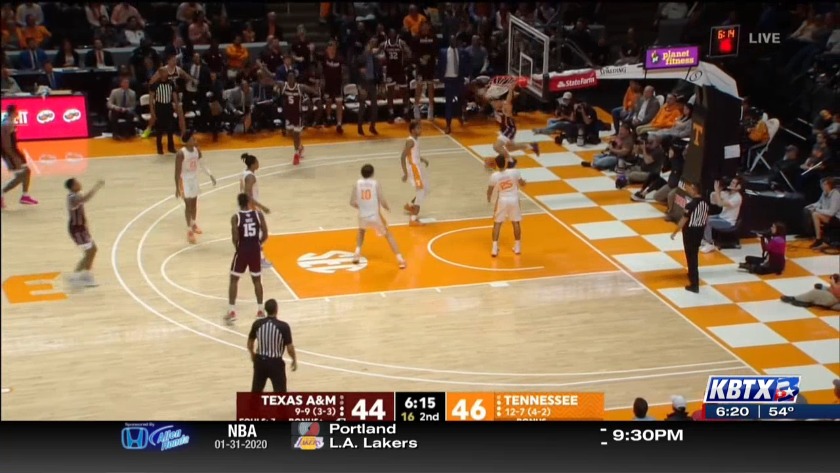 The Texas A&M Men’s Basketball team remains on the road as it faces off against Georgia at Stegeman Coliseum Saturday at 12 p.m.

The game may be seen on SEC Network with Dave Neal and Debbie Antonelli on the call. Authenticated subscribers can access both games through WatchESPN and the ESPN app on their computers, mobile phones, tablets, smart TVs, and other connected devices.

Additionally, the game may be heard on the Aggie Radio Network or locally on WTAW 1620 AM with Andrew Monaco and Dr. John Thornton calling the action.

Winners of three of their four away games, the Aggies (10-9, 4-3 SEC) look to continue their success on the road after a 63-58 win at Tennessee on Tuesday. Texas A&M was led by Wendell Mitchell who scored a season-high 23 points, including the go-ahead three with 48 seconds left. Emanuel Miller hauled in 12 rebounds, while Quenton Jackson came off the bench to score 11 points and swipe four steals.

Through the first seven games in conference play, Nebo leads the Maroon & White in points (13.0) and rebounds (7.1) per game, while Andre Gordon and Savion Flagg average 11.1 and 10.6 points per game, respectively.

Georgia (11-9, 1-6 SEC) enters the contest on a four-game losing skid after falling at Missouri, 72-69, Tuesday. Anthony Edwards led the Bulldogs in points (23) and rebounds (10), while Tyree Crump and Toumani Camara put up 13 and 12 points, respectively.

Saturday’s matchup is the ninth all-time meeting between the two schools with the series deadlocked at 4-4. The Aggies have won their last four meetings against Georgia with three of them being played inside Stegeman Coliseum. The two teams met last season with Texas A&M prevailing, 73-56.