The game can be seen on SEC Network + with Will Johnson and Tap Bentz on the call. Authenticated subscribers can access both games through WatchESPN and the ESPN app on their computers, mobile phones, tablets, smart TVs and other connected devices.

Additionally, the game can be heard on the Aggie Radio Network or locally on WTAW 1620 AM with Andrew Monaco and John Thornton calling the action.

The Aggies (1-0) are coming off a 77-63 victory over Northwestern State on Nov. 6, marking the 19th consecutive season-opening win for the Aggies. Savion Flagg led the Aggies in scoring (22), rebounds (7), assists (5) and blocks (3). Quenton Jackson added 13 points, and Jay Jay Chandler finished in double figures with 11.

ULM enters the contest with a 2-0 record after a 73-72 win over Alcorn State in overtime Saturday. JD Williams paces the Warhawk offense at 21 points per game as Michael Ertel is second on the team with 15.5 points and first in rebounding at 7.0 per game.

Monday’s game is the sixth all-time meeting between the Aggies and Warhawks with Texas A&M leading the series, 4-1. The two teams last met in 2011 with the Aggies prevailing, 67-54, in College Station. Texas A&M is 3-0 against ULM at home with the lone loss in the series coming in 2001 in Las Vegas.

Tickets for the game can be purchased online at www.12thMan.com/MBBTickets. 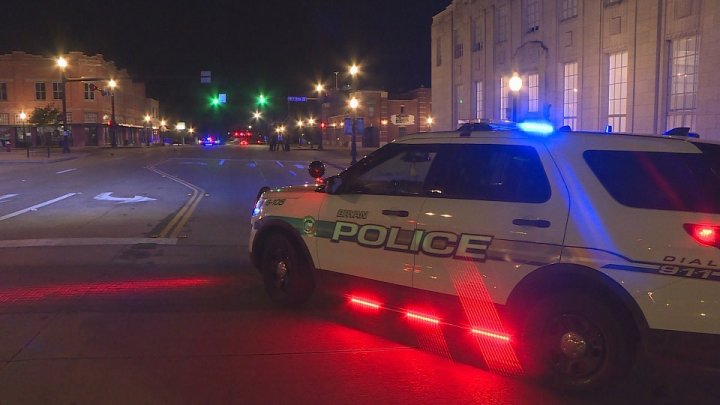