HUNTSVILLE, Texas (AP) -- TCU running back Sewo Olonilua, who set a school bowl record with 194 yards rushing in a victory over California last season, has been arrested on drug possession charges.

The Walker County Sheriff's Department said Thursday that Olonilua is facing third-degree felony charges of possession of drug paraphernalia and possession of a controlled substance weighing more than 1 gram and less than 4 grams. Olonilua was arrested Tuesday and released on $4,000 bond a day later.

The 21-year-old Olonilua, who graduated Saturday with a season of eligibility remaining, is expected to be a key part of the TCU backfield this year. The school said it was aware of Olonilua's arrest and looking into it.

Olonilua scored the only touchdown for the Horned Frogs in a 10-7 overtime win against Cal in the Cheez-It Bowl. His 194 yards rushing were the most for a TCU back since Ed Wesley had 209 against Air Force in 2010. Olonilua has 1,087 yards rushing and 10 touchdowns in 40 games.

The arrest was made in Huntsville, not far from where Olonilua played high school football in suburban Houston. There was no information on an attorney for Olonilua. 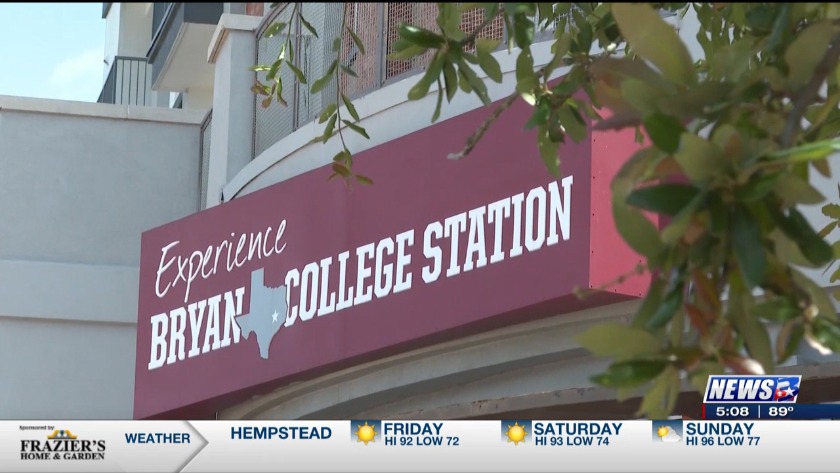 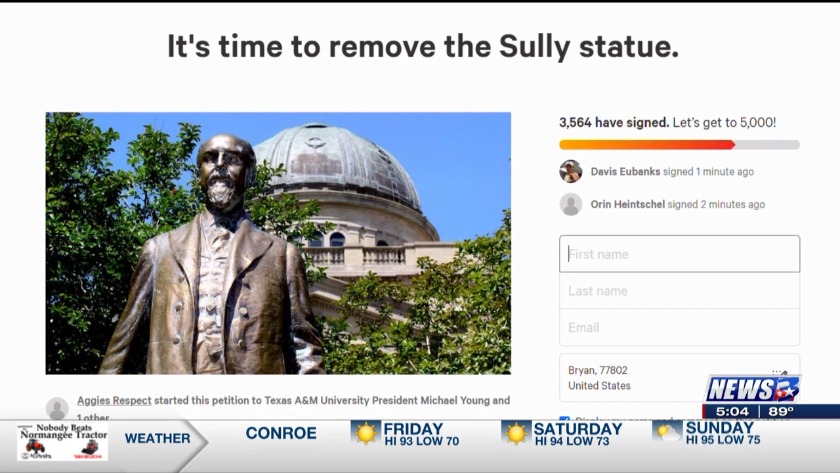 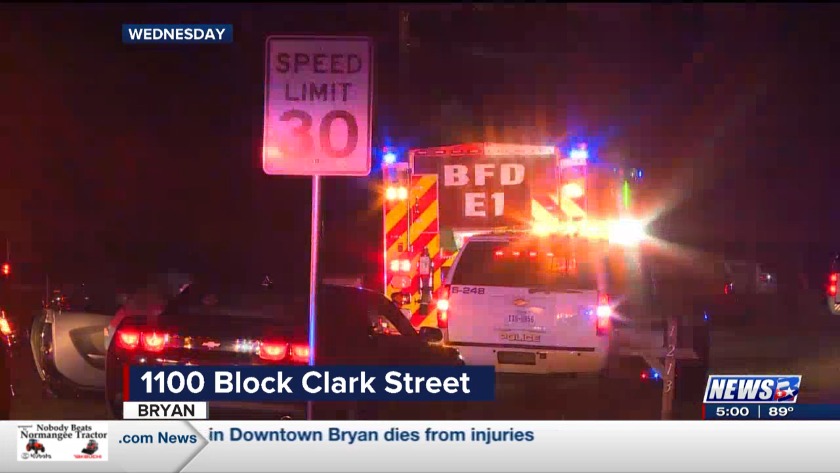