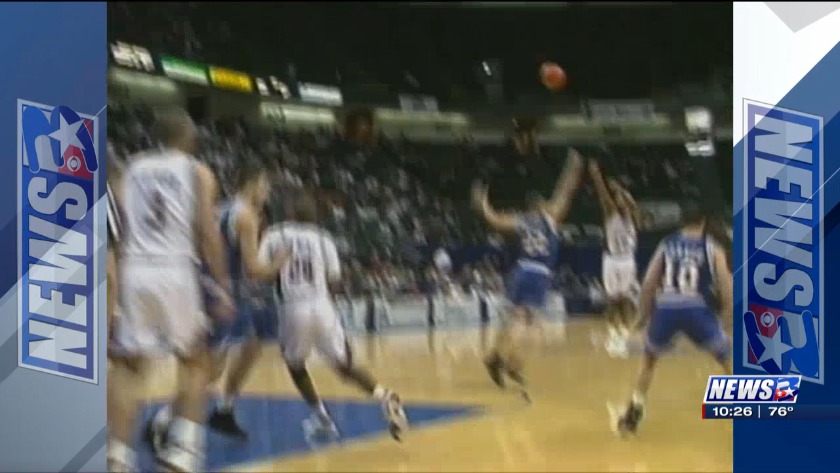 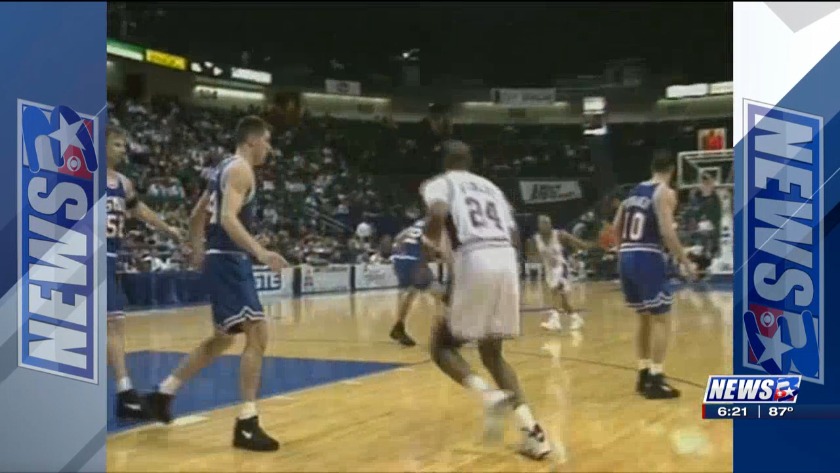 “Anytime Aggies lose a member of the family, it hurts,” Director of Athletics Ross Bjork said. “Hearing from his friends this was coronavirus related really hits close to home.”

Edwards played at Texas A&M from 1991-94 after transferring from Georgetown following his freshman year. Edwards finished his career as the school record holder in assists with 602 and steals with 228. While donning the maroon and white, Edwards averaged 13.5 points, 7.1 assists and 4.9 rebounds.

As a senior, Edwards helped lead Texas A&M to a berth in the NIT as he averaged 13.3 points per game and led the Southwest Conference with 265 assists. His 265 assists were third nationally behind Tony Miller (Marquette) and Jason Kidd (California).

“David was one of the fiercest competitors I was ever around. He was an even better person off the court. He taught me a ton about competing in everything you do in life. He will be missed.” – Kevin Hurley, former Texas A&M men’s basketball director of operations (1992-2002)

“David was an outstanding player who could do some incredible things with a basketball. But what I remember most is how he could light up a room with his smile and personality.” – Colin Killian, former Texas A&M men’s basketball communications director

“Dave was such a competitor. We beat VCU at their place in triple OT and Dave took an elbow to his head late in the game. He would not come out and after the game ended we ended up having to suture him. He was such an awesome passer, if you were on the floor you better be ready because he would fire a pass to you and it had some mustard on it.” – Mike “Radar” Ricke, former Texas A&M men’s basketball trainer

“Those that were in the stands will remember Dave as a fierce competitor, with over the top confidence that was contagious. Quite a personality that took stuffing a stat sheet to another level. He loved basketball and one of the best point guards we have had. More importantly, he was a person you loved to see coming because he was special and fun to be around.” – Dr. John Thornton, former Texas A&M basketball player, coach and athletics administrator

"Incredible loss to the Aggie family. Dave and I used to compete for who would have the most assists each game between him and I. He taught me how to compete in everything, not just in basketball. He called me Half Pint because of my height; and I called him Half Pint because he wasn't much taller than me. He will be missed.” – Lisa Branch, Texas A&M women’s basketball player (1993-96)