COLLEGE STATION – The Texas A&M Indoor Track & Field team won five events, highlighted by the men’s and women’s DMR and the men’s 4x400 relay on day one of the Ted Nelson Invitational, Friday at the Gilliam Indoor Track Stadium.

“We put a few teams out there [for the relays], because we need to see some people run out there in different situations,” said Texas A&M head coach Pat Henry. “We ran a couple teams, which enables us to have good competition amongst ourselves. It’s the same thing with the mile relays. We’re looking for legs and for people who are ready to step up for the next level. The only way you can do that is having a competition like this.”

The men’s team had a 1-2 finish in the DMR with Jon Bishop, Carlton Orange, Wes McPhail and Kyle Harris, logging the fourth fastest time in the country this season at 10:07.37. Zephyr Seagraves, Chris Ford, Bobby Holt and Colton Colonna recorded the sixth best time nationally at 10:17.20. Colby Zamzow, Infinite Tucker, Thomas Burns and Austin Warren crossed the finish line first in the 4x400m relay, posting a time of 3:12.99, while Ricky Waer, Sam Persnal, Jake Lanier and Peyton Hofferichter placed eighth with a time of 3:17.21. A&M Freshman Daniel Garraway made his collegiate debut as he placed ninth in the 3,000m (8:54.66).

The Maroon & White return to Gilliam Indoor Track Stadium Saturday as finals are set to begin at 2 p.m. 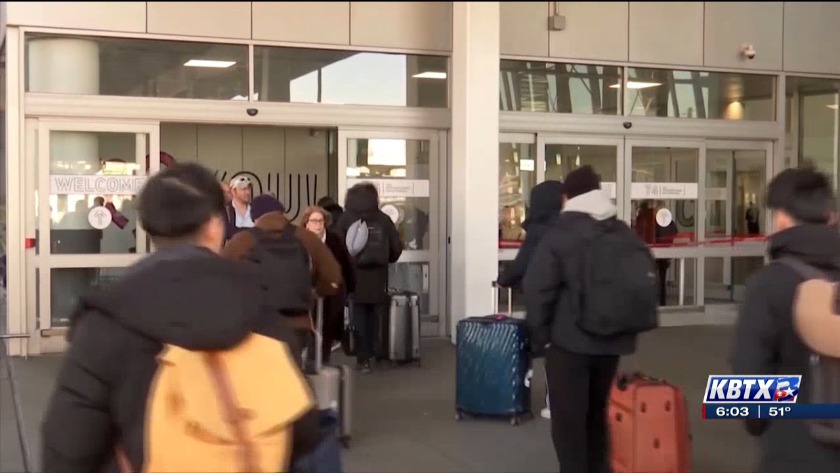 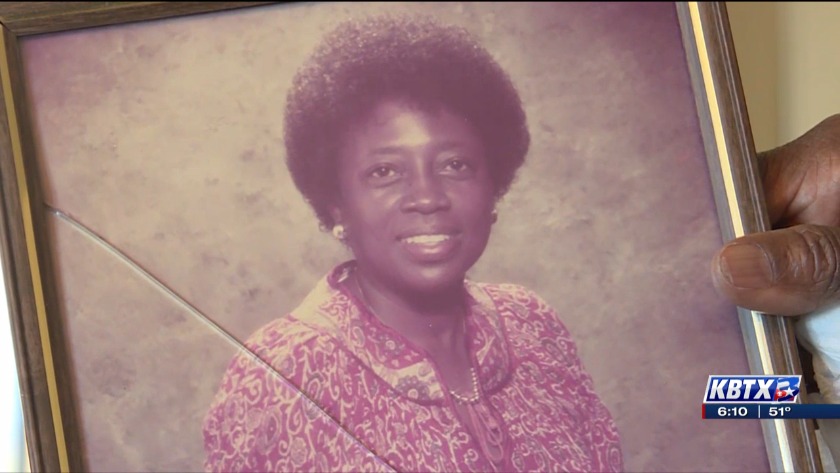