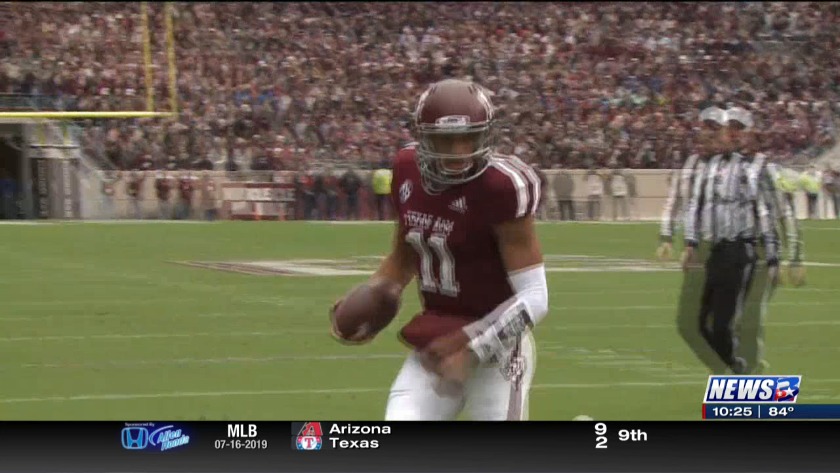 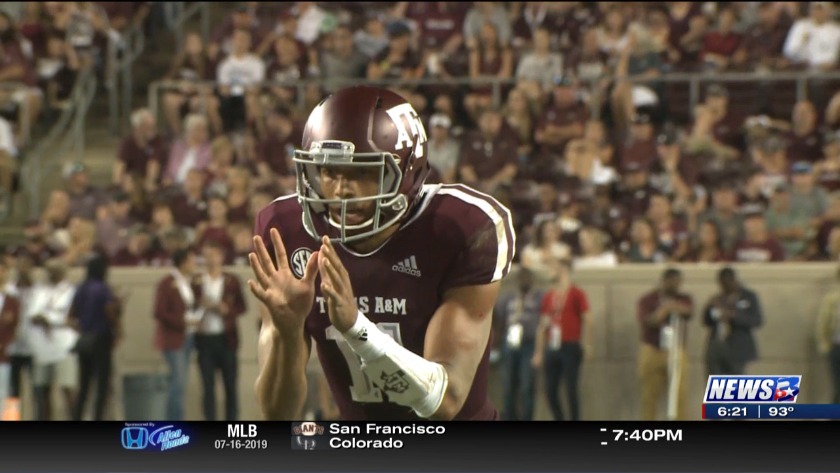 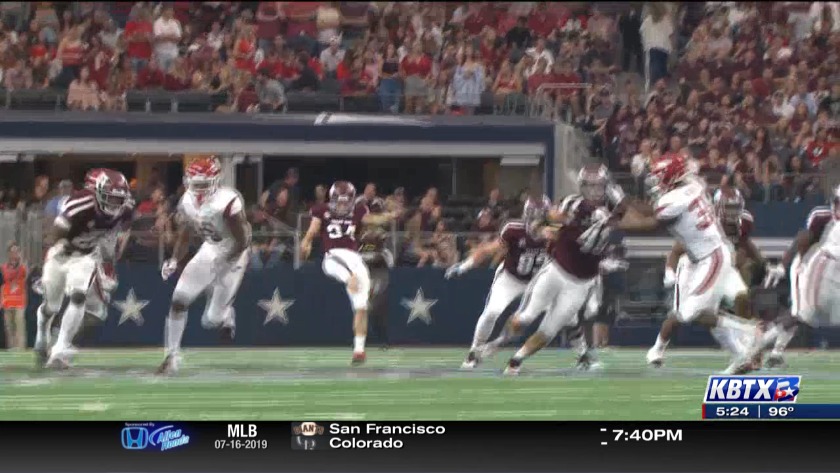 HOOVER, Alabama (AP) -- If Texas A&M is going to be among the best teams in the country this season, the Aggies are going to have to beat some of the nation's preseason favorites.

Fisher says "we don't want to spoil anything. We want to take care of our own. They're all great teams, but we expect to play with them, compete with them and win those games. That's why we're here."

The Aggies play Clemson, Alabama and Georgia this year and all three of those programs will likely be among the preseason top five.

Texas A&M finished with a 9-4 record last season, including a 5-3 mark in the SEC. The Aggies are expected to be competitive again thanks to an experienced offense that includes junior quarterback Kellen Mond, who threw for 3,107 yards, 24 touchdowns and nine interceptions last year.

Mond says the team is reminded of the tough schedule every day during weightlifting and other workouts and that "it's a really good opportunity for us." 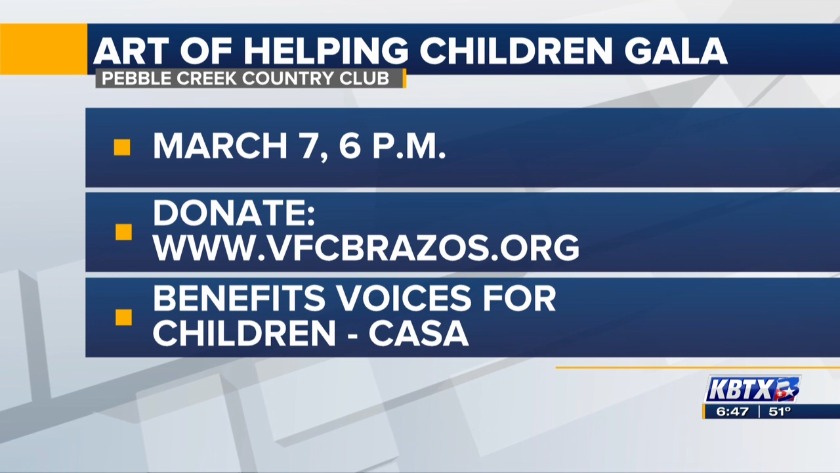 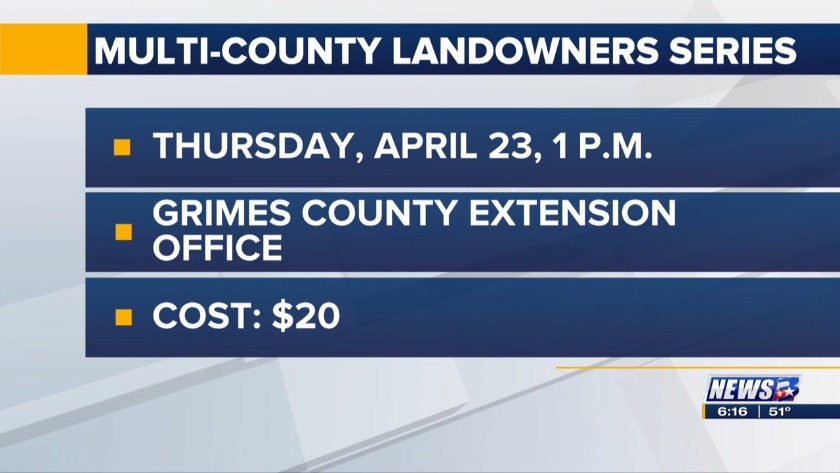 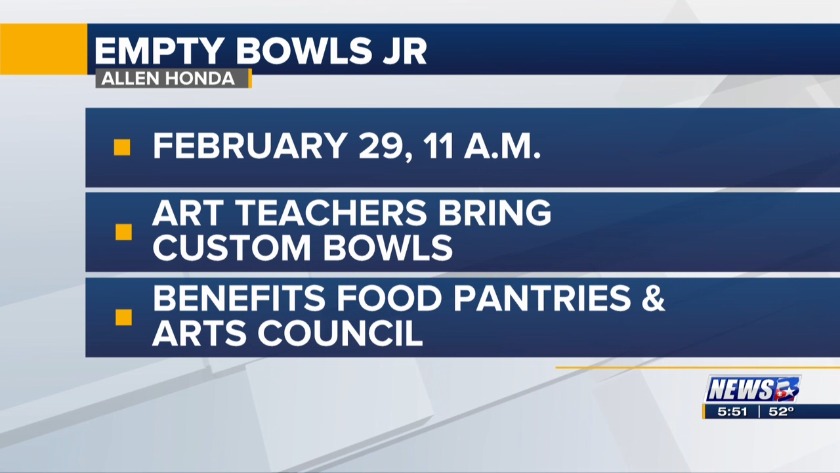