Texas A&M Men’s Basketball wraps up a two-game homestand Saturday as it hosts South Carolina inside Reed Arena. Tip-off is slated for 12 p.m.

The game may be seen on SEC Network with Richard Cross and Barry Booker on the call. Authenticated subscribers may access both games through WatchESPN and the ESPN app on their computers, mobile phones, tablets, smart TVs, and other connected devices.

Additionally, the game may be heard on the Aggie Radio Network or locally on WTAW 1620 AM with Andrew Monaco and John Thornton calling the action.

The Aggies (8-7, 2-2 SEC) enter the bout following an 89-85 overtime loss versus LSU Tuesday. Against the Tigers, Texas A&M had five players with 10-or-more points and were led by Josh Nebo, who had 20. Andre Gordon tallied a season-high 17 points while Savion Flagg added 16.

South Carolina enters the contest following an 81-78 buzzer-beating victory Wednesday night to knock off No. 10 Kentucky. The Gamecock offense was led by Jermanine Couisnard, who hit the game-winning shot and finished with a team-high 26 points. Keyshawn Bryant put up 15 points, while Justin Minaya and TJ Moss tallied 11 and 10, respectively.

Saturday’s contest is the 10th all-time meeting against the Gamecocks with South Carolina leading the series, 5-4. The Aggies are 3-2 inside Reed Arena versus the Gamecocks.

Limited edition patriotic adidas shirts will be given away to the first 500 fans as Saturday’s game is the Aggies’ annual Military Appreciation Game. Two free tickets for all active duty, reserves, retired & veteran military personnel can be claimed in advance at www.12thMan.com/military or on gameday. 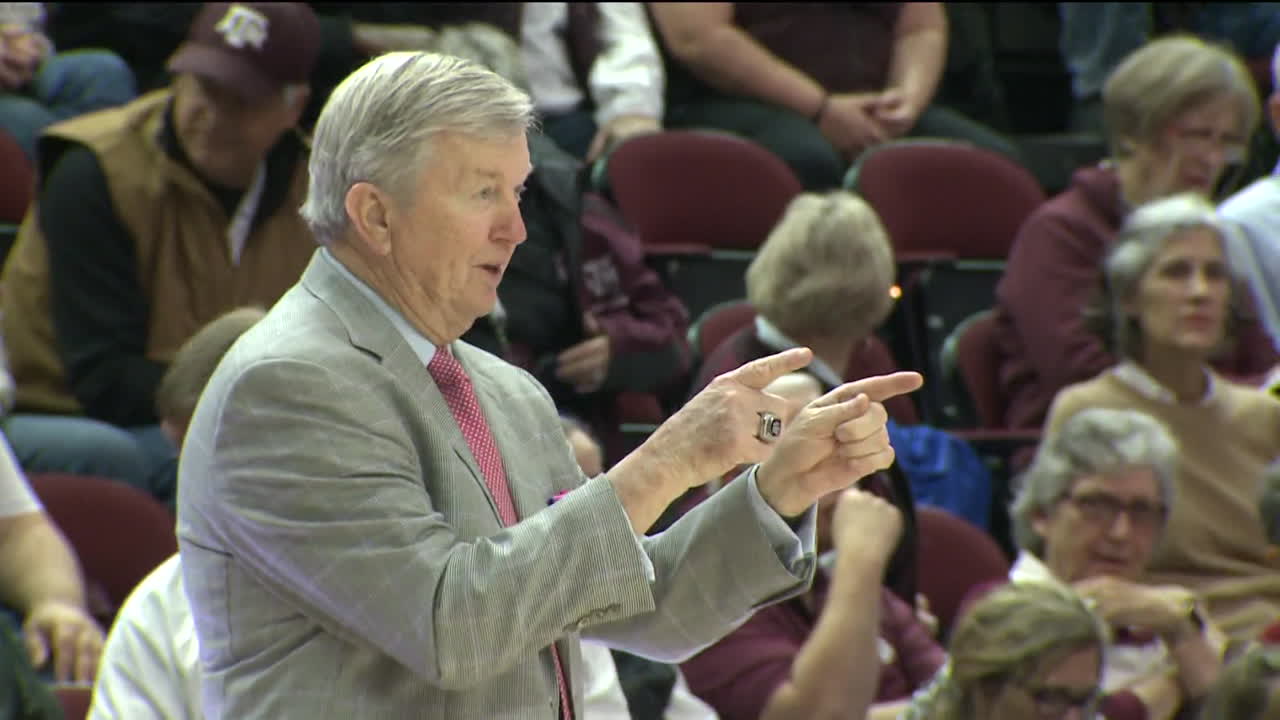