BIRMINGHAM, Ala. – Texas A&M freshman outside hitter Treyaunna Rush garnered SEC honors in the final conference awards of the regular season. Rush was named SEC Freshman of the Week, the Southeastern Conference announced on Monday afternoon.

The Texarkana, Texas native put in a stellar week of work, earning nine kills in the Aggies 3-1 win over South Carolina and 12 kills in the five-set loss to No. 15 Florida. Rush’s dominance on the road opened the door for the Aggies to go 1-1 in the final matches of the season, allowing A&M to earn the No. 13 overall seed in the NCAA tournament and host the first and second rounds.

The freshman outside hitter tied her career-high of 12 kills, which was set previously against then No. 15 Kentucky on Nov. 1, marking her career-high kill total against two ranked opponents on the road.

Rush also contributed defensively, earning three digs and two blocks against the Gamecocks. The freshman sent back six rejections in the nail-biter against the No. 15 Gators. The match against Florida was the third time this season where Rush recorded six blocks, previously occurring on Sept. 7 and 12 against Fairfield and Texas State, respectively.

This is the first SEC recognition of Rush’s career. A&M gets set to host the opening rounds of the NCAA Tournament on Thursday and Friday when the Aggies will take on the St. John’s Red Storm in Reed Arena at 6:30 p.m. Thursday, Dec. 5. 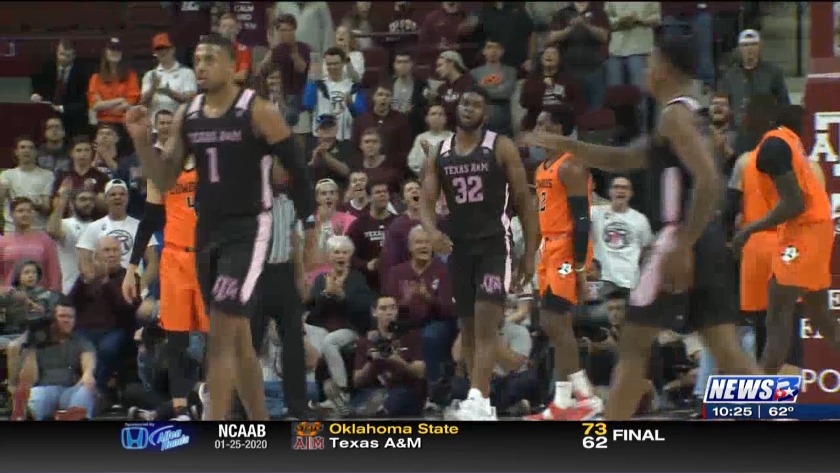 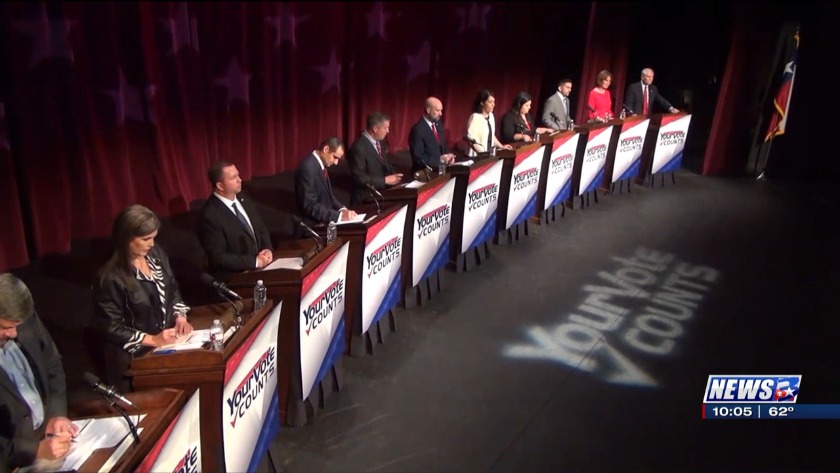 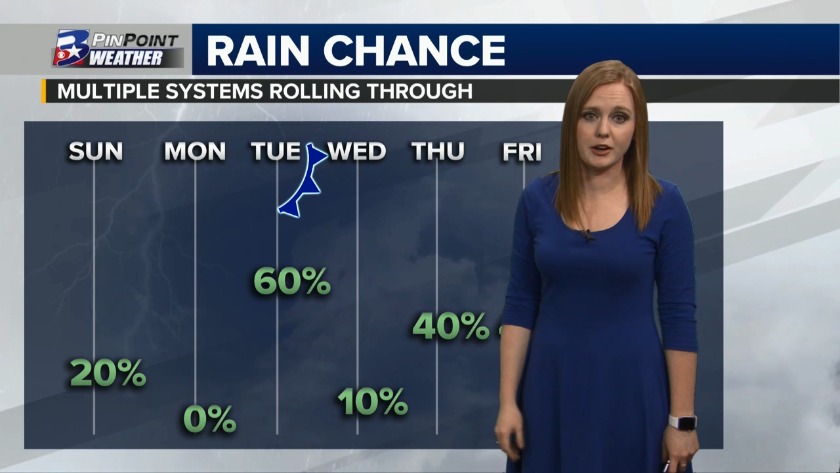