News 3 Sports would like to congratulate our latest Classroom Champion, Mollie Dittmar. The Buffalo High School Senior has a 4.7 GPA, and is currently ranked second in her class.

“Mollie walks her walk. She shows by example. She never expects anything out of her teammates or her classmates that she's not willing to get up an do. She's honest, and she's open, and she's friendly, and as competitive as she is. She's one of the most genuinely kind people that I've ever met.” - Melonie Menefee, Teacher

Mollie plays volleyball, basketball, and runs track for the Lady Bison. She has been an Academic All-District selection in all three sports. For her efforts in Volleyball, Mollie was named the Offensive MVP of her team last season, and was voted Honorable Mention All-State, by the Texas Sports Writers Association. As a freshman, she was on the 3A State Runner-Up girls basketball team, and was an All-State Tournament Team honoree. Outside of sports, Mollie is the President of National Honor Society and her Senior Class as well. She also participates in UIL, Speech and Debate, Congress, and Journalism categories. In her spare time, she enjoys the great outdoors, spending time with her church family, and watching Hallmark movies.

“Well, sometimes I think she puts too much on her shoulders and you can almost see it. The way she's walking; she's just got a heavy load on her back. But, she never complains or wines about it. She just probably stays up later that night or wakes up earlier that morning. But, she handles it really well, she never really lets it show, and it never rubs off on anybody with a negative attitude or anything because of it.” - Dustin Bates, Coach

“The pressure of being a student athlete, it's a lot sometimes. But honestly, I know that I'm giving the glory to God. He's the one that put me here, that's where I'll eventually be, and I know I can trust in his plan for my life. Last year was really hard, I took a lot of AP classes, the workload was a lot. Through it all I just had to keep trusting God and trusting in his plan for my life. Trusting that I could get through it, because he was right there walking or even carrying me,” says Dittmar.

After high school, Mollie will attend the East Texas Baptist University in Marshall, to continue her basketball career, and she will major in Education. 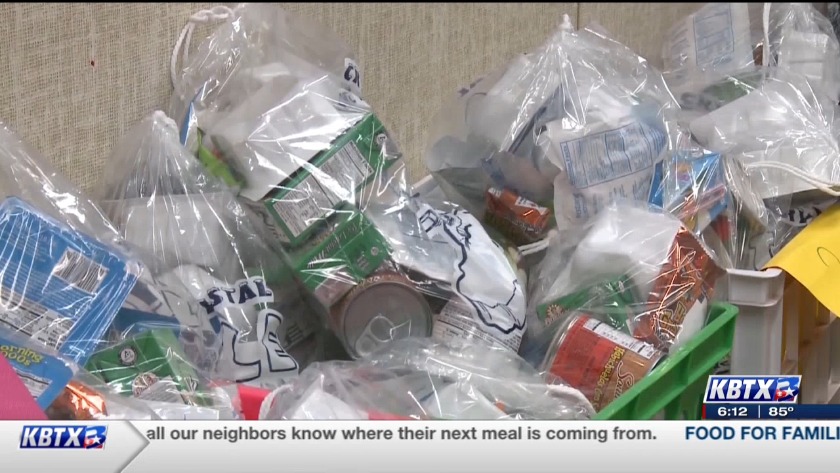 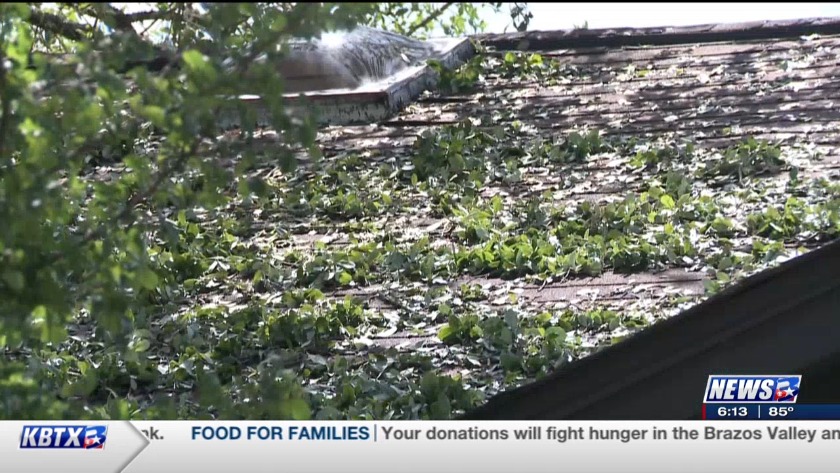 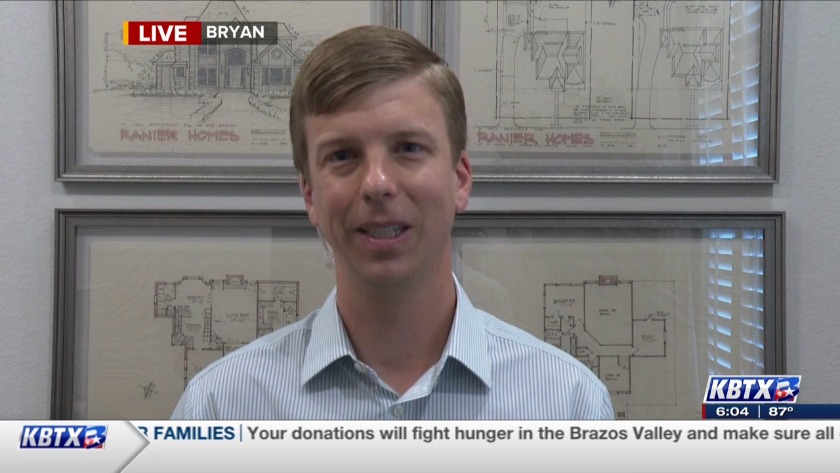