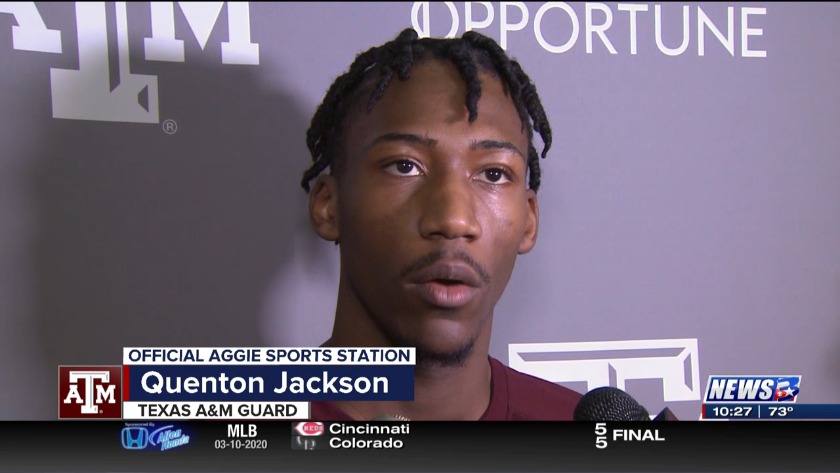 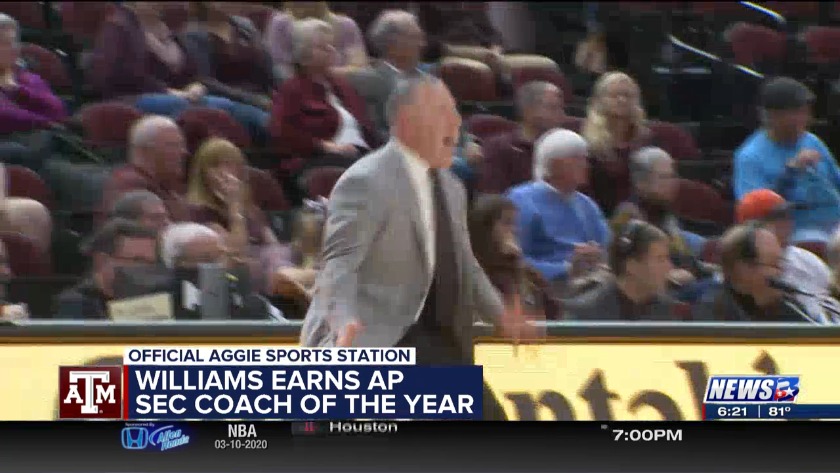 Williams guided the Aggies to a 10-8 SEC record and finished in a tie for sixth in the league, the program’s best finish since earning a share of the SEC Championship in 2016. The team was projected to finish 12th in the SEC Preseason Poll.

During conference play, the Aggies sported the SEC’s best scoring defense, limiting opponents to 67.4 points per game. Texas A&M closed out the regular season with five wins in its last seven games, which included a 78-75 road victory over No. 17 Auburn, which ended the Tigers’ 19-game home winning streak.

Williams and the Aggies begin play at the SEC Tournament in Nashville, Tennessee on Thursday at 6 p.m. against Missouri.