An Aggie icon is celebrating a new milestone in College Station.

The collie greeted guests and was even issued a proclamation order from Governor Rick Perry who is a former student.

After celebrating she also took some time in the backyard for some R and R.

"It's an honor to have her, it's not a chore it's an honor," said Tina Gardner, Reveille VII's legal guardian.

"I would also add she's a real hoot, she is funny, she has expressions, I've had dogs growing up all my life I don't think I've ever had any that have various expressions. She's got like four or five. You can tell what she wants when she gets one of her expressions," said Paul Gardner, Tina's husband. 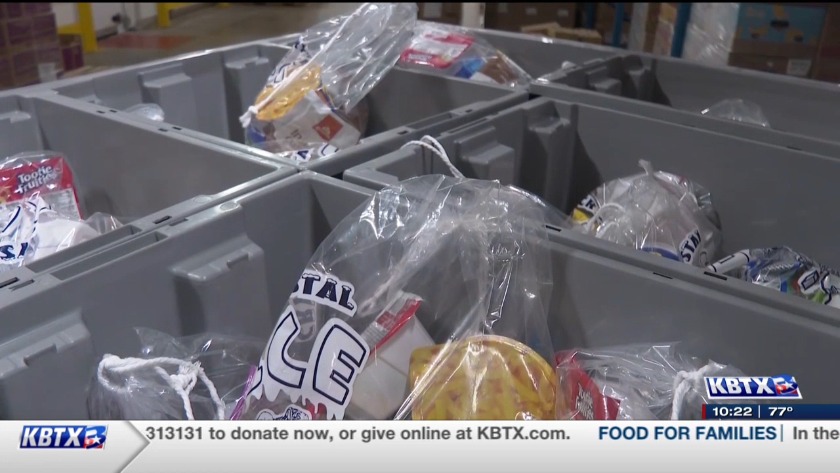