Crews from precincts two, three, and four were called to the location west of Bryan just off Highway 21.

Authorities say the fire destroyed a mobile home and a nearby shed.

Another acre-and-a-half of grass land was also consumed.

Firefighters say the fire does not appear to be suspicious, and it's now up to the insurance company to decide if a formal investigation will be conducted. 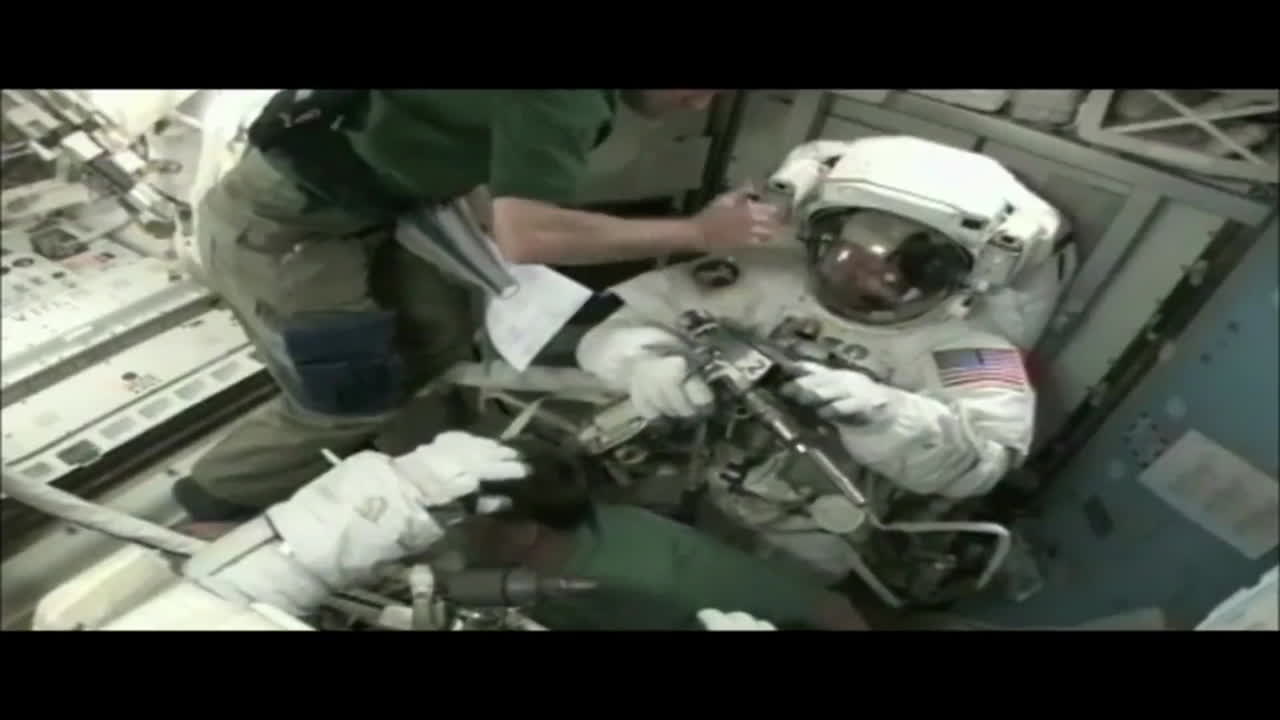 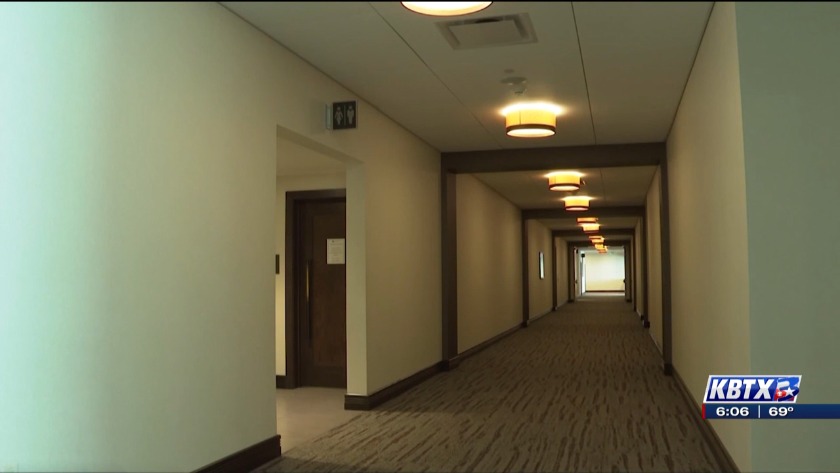 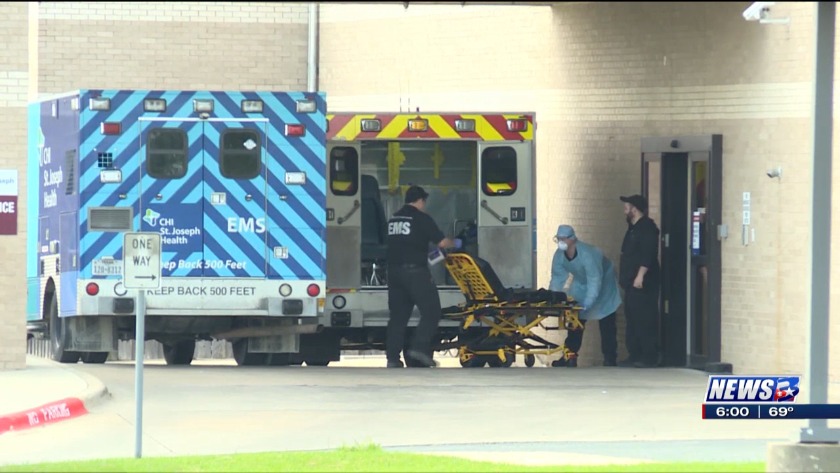