Ledger, who was charged in the shooting death of a 3- to-4 pound Chihuahua in February 2008, appeared before Judge Matt Johnson in 54th District Court.

The offense is a state jail felony, which carries up to a two-year sentence, but prosecutors recommended probation.

Ledger sought deferred adjudication probation, which means if he successfully completes the term of probation, the conviction will be expunged from his record.

Ledger was indicted in July 2008 in the death of the dog.

According to the arrest warrant affidavit, Ledger told a witness that he shot the animal with a pump bb-pellet gun and said he, "must have pumped the gun up too much."

The dog was walking on Estes Road in front of its home when it was shot once.

It ran into the yard of one of Ledger's neighbors, where it died. 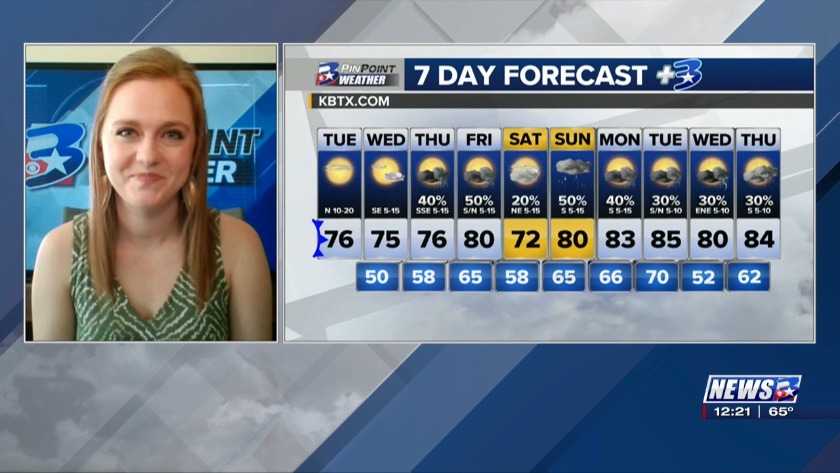 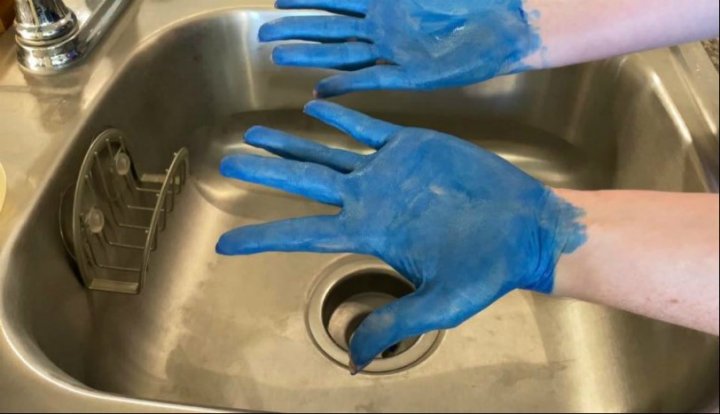 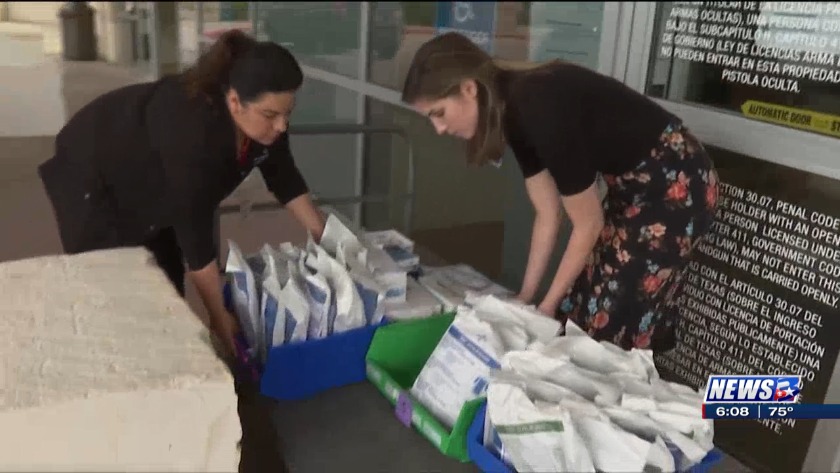