He's been at the center since February and upon his arrival Arthur Curry, the school's music teacher, heard about Nathan's musical ability.

He wasn't ready for what happened next. Nathan just started playing a song, almost perfectly.

Nathan is gifted, to say the least, in his music ability. All he has to do is simply hear a song to play it.

That ability was so amazing that Curry went to Brenham High's music teacher Julia Hansen to nurture his talent.

"He came in, he saw the grand piano, he sat down, he started playing for us and so everything changed from that moment on," said Hansen.

He doesn't know how to read music but his ability to break down song and put them back together is what has amazed his teachers.

"I've been a piano teacher for 15 years and I've never seen anybody like Nathan," said Hansen.

"He is a very special child," said Curry.

"Nathan is off the charts, he is unique," said Hansen.

"I've have never come across anyone such as he," said Curry.

So Nathan plays on. And that's good news for anyone who's gets the privilege to hear him.

"I could listen to him over and over. All day. The same song!" said Curry.

"The fascinating thing about Nathan is we really don't know what the limit is. It's just a matter of sitting down with him and just exploring," said Hansen. 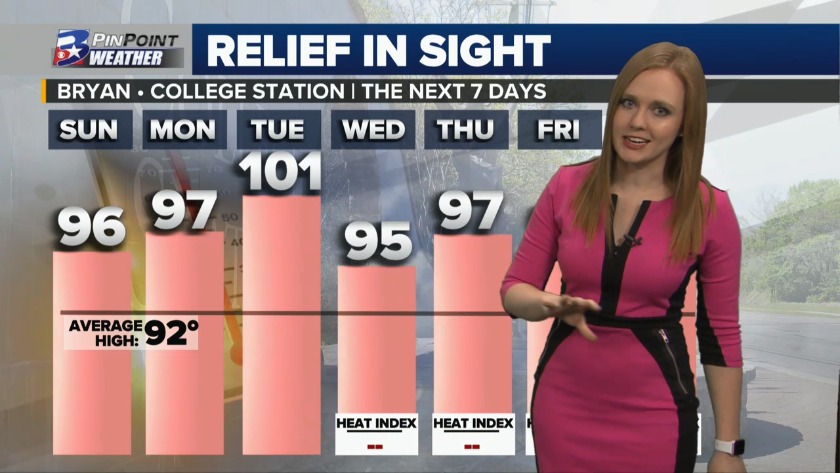 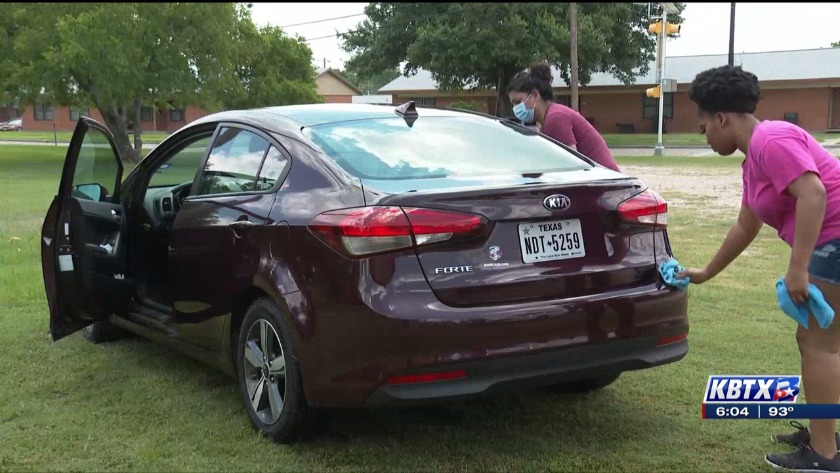