BOSTON (AP) - One of the hosts of National Public Radio's popular "Car Talk" show has died.

NPR says Magliozzi and his brother, Ray, graduates of the Massachusetts Institute of Technology, were Cambridge auto mechanics when they began their talk radio show in the 1970s.

The duo dispensed humor and advice about repairing cars, gaining them a steady following on a local NPR station, WBUR, before the program became nationally broadcast starting in 1987.

NPR says the Magliozzi brothers haven't taped a live show for two years, but the station has been airing old shows, something that Ray hopes the station will continue to do, in honor of his brother. 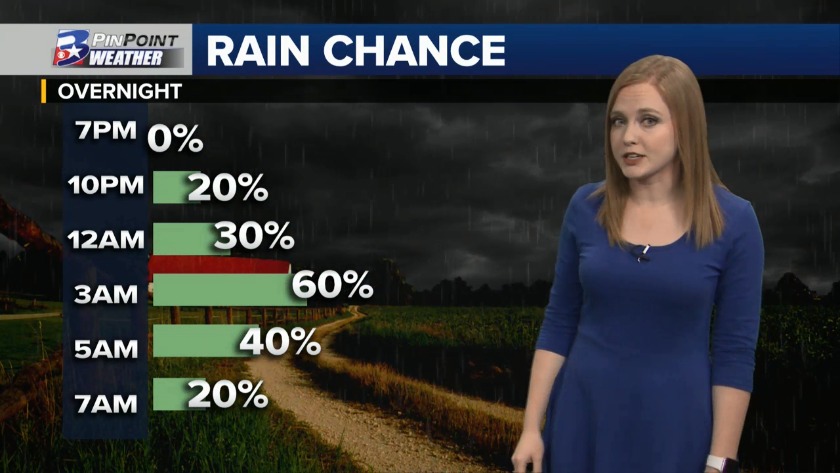 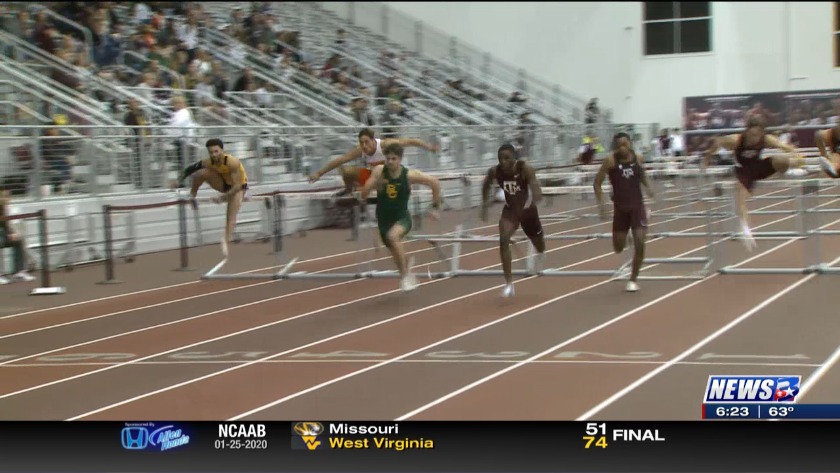 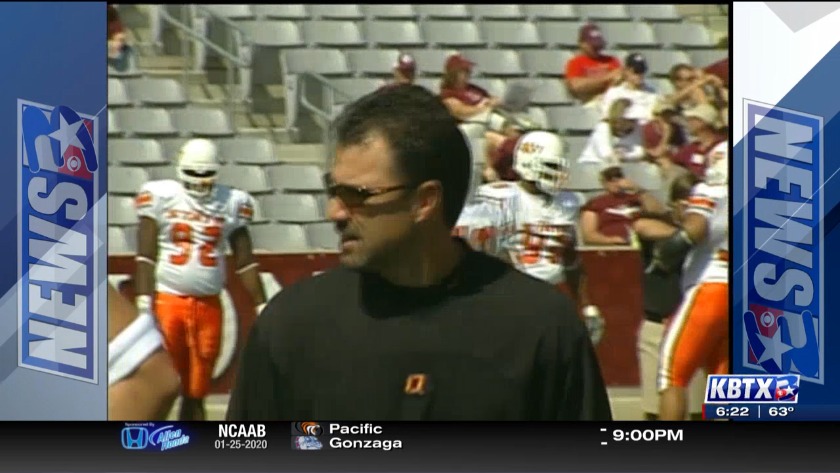