BRAZOS COUNTY - The Texas Alcoholic Beverage Commission is revising the way they tackle alcohol consumption by minors, focusing their efforts on retailers cashing in on underage drinking.

"Sell to minor, sell to intoxicated--we certainly focus on those issues here," explained Sgt. Jeffery Farmer of the TABC.

In a town full of college students, Farmer said TABC officers are staying proactive. The agency has decided to shift their focus from the actual minors in possession to the retailers furnishing alcohol.

"We're really trying to concentrate now on the disease, holding those gatekeepers responsible for selling to minors, and I truly think that attention or that direction has done us well," said Farmer.

Recently, a back-to-school sting operation had the TABC looking at 25 retailers in the Bryan/College Station area. Four of the retailers received citations for serving alcohol to minors.

During one of their recent undercover operations, officers sent an 18 year old into Paddock Lane on Northgate to attempt to buy a beer. Though the minor had two black X's on her hand and an underage ID, bartender Cathryn Martin served her a Michelob. Martin was given several days to turn herself in and now faces misdemeanor charges of selling alcohol to a minor.

Just in the past few months, the TABC has seen an improvement in the number of retailers that are selling to minors across the state.

Chris Porter from the TABC said, "Over the years we realized we could actually do more good in the realm of public safety by going to the source of the alcohol those folks had procured… That's resulted in a huge decrease of MIP citations we've issued, and it’s resulted in an increase of citations we issue for retailers."

Officials say although it’s not a huge jump, the trend with businesses is going in the right direction. During their spring break operation, 90 percent of businesses were found to be compliant. Last month's back-to-school operation saw a positive increase of 91% of businesses being compliant.

The TABC usually schedules one or two undercover operations a week in the area. 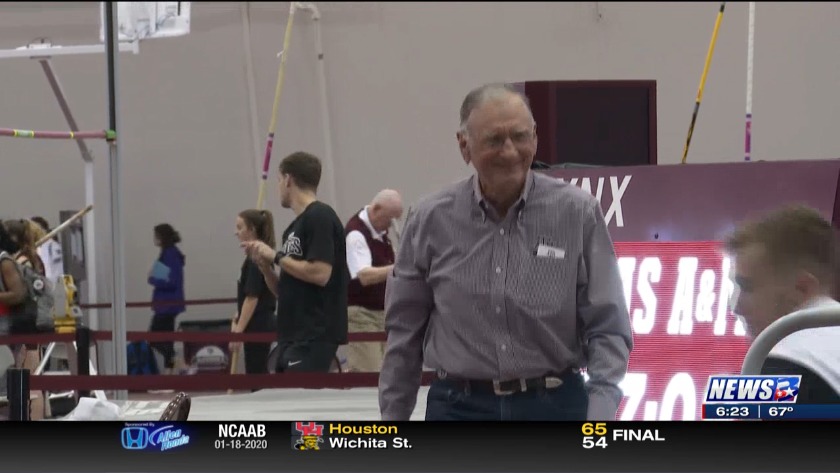 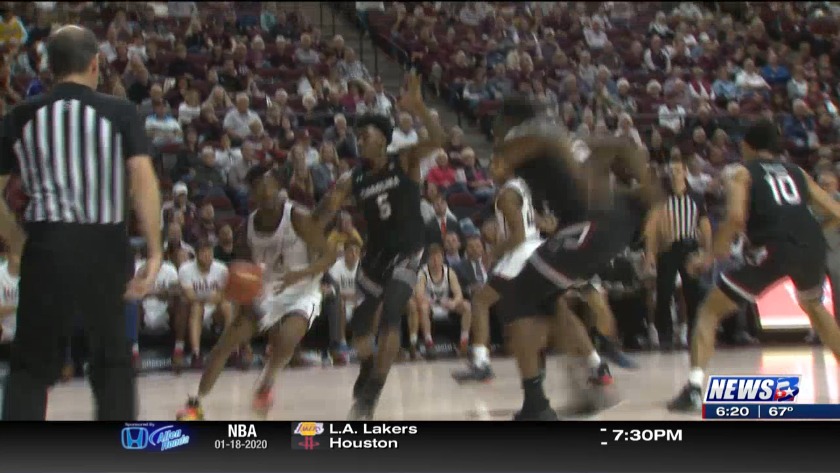 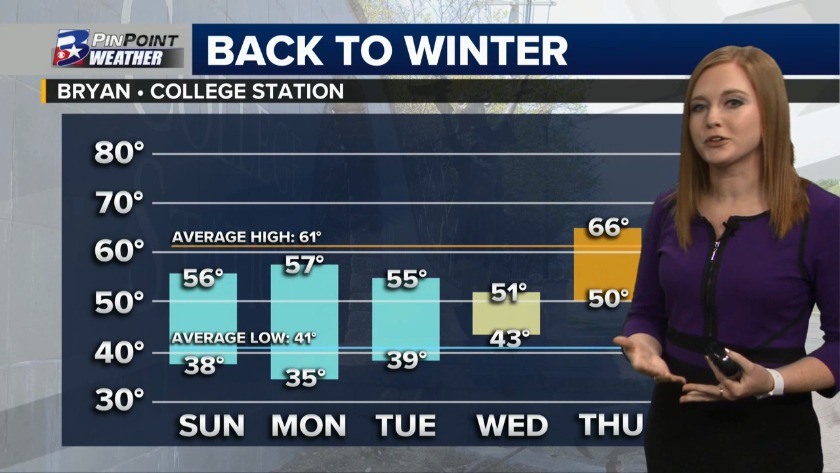