Since last fall 9,000 wildfires have destroyed more than 400 homes and burned thousand of acres across Texas.

News 3 spent the afternoon at the Texas Forest Service headquarters in College Station Sunday and the director told us fires will still continue to be fought and work to protect Texans goes on; but who'll pay the brunt of the cost of fighting all these fires remains to be seen.

The work never seems to end at the Texas Forest Service with the agency responding to 13 fires alone on Saturday.

"We're in extreme critical fire weather conditions today through Wednesday and so we are already starting to see them break out," said Tom Boggus, Director of the Texas Forest Service.

Boggus like many in the state government, was disappointed Texas wasn't given an emergency disaster declaration from Washington.

The status would've made the state eligible for response and recovery assistance from the federal government.

"It helps a lot because that pays up to 75 percent you might have heard some things called FMAGS in the news and in reports and that's called Fire Management Assistant Grants and we've gotten 25 of those so it's not like we haven't gotten any help, Boggus added.

This past week Governor Rick Perry blasted the Obama administration for the decision.

"'This is an ongoing process hopefully at the end of the day FEMA will say you know what Texas you do deserve to be reimbursed for the work that's been done in your state to save lives," said Gov. Rick Perry, (R) Texas, during a May 4th interview.

Right now the Forest Service is in the process of asking for extra appropriation money to pay for the ongoing efforts.

"Senator Ogden, who is head of the Senate Finance I heard him talking the other day right now it's around $54 million that we'd need from the State of Texas to pay our bills," Boggus said.

Fighting an ongoing battle on the ground while politicians continue to fight with Washington.

The Governor's Office is looking into appealing the decision.

Since November nearly 2.3 million acres have burned across the state; that's more than the size of Delaware and Rhode Island combined.

The president is visiting Austin and El Paso this week for a fundraiser and a border security meeting. 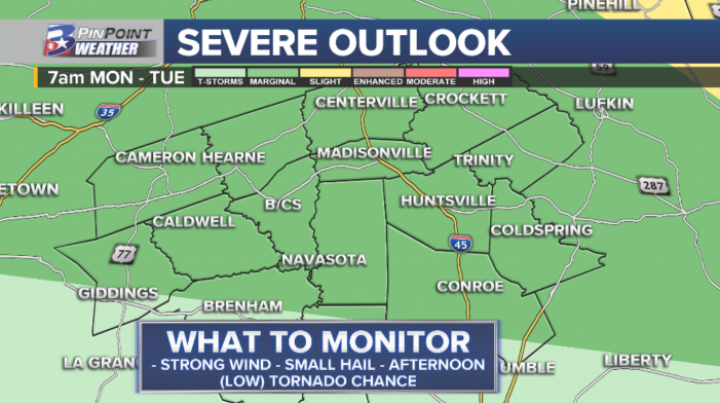 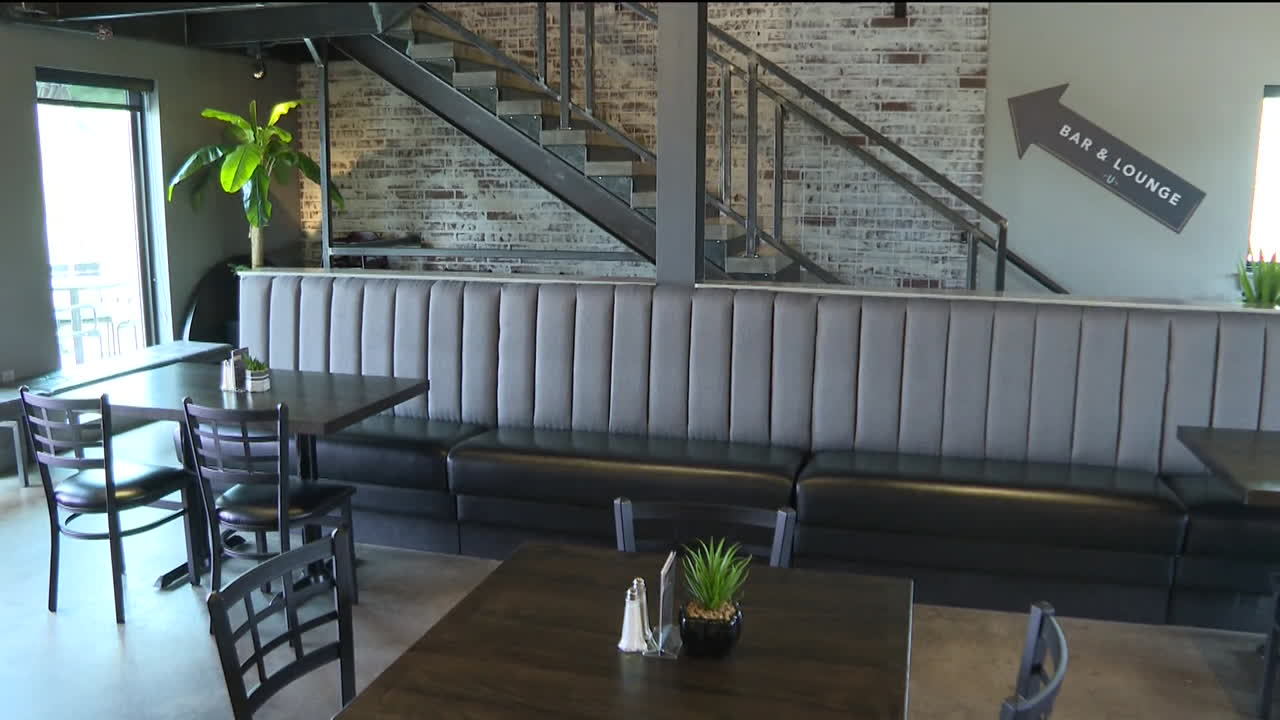 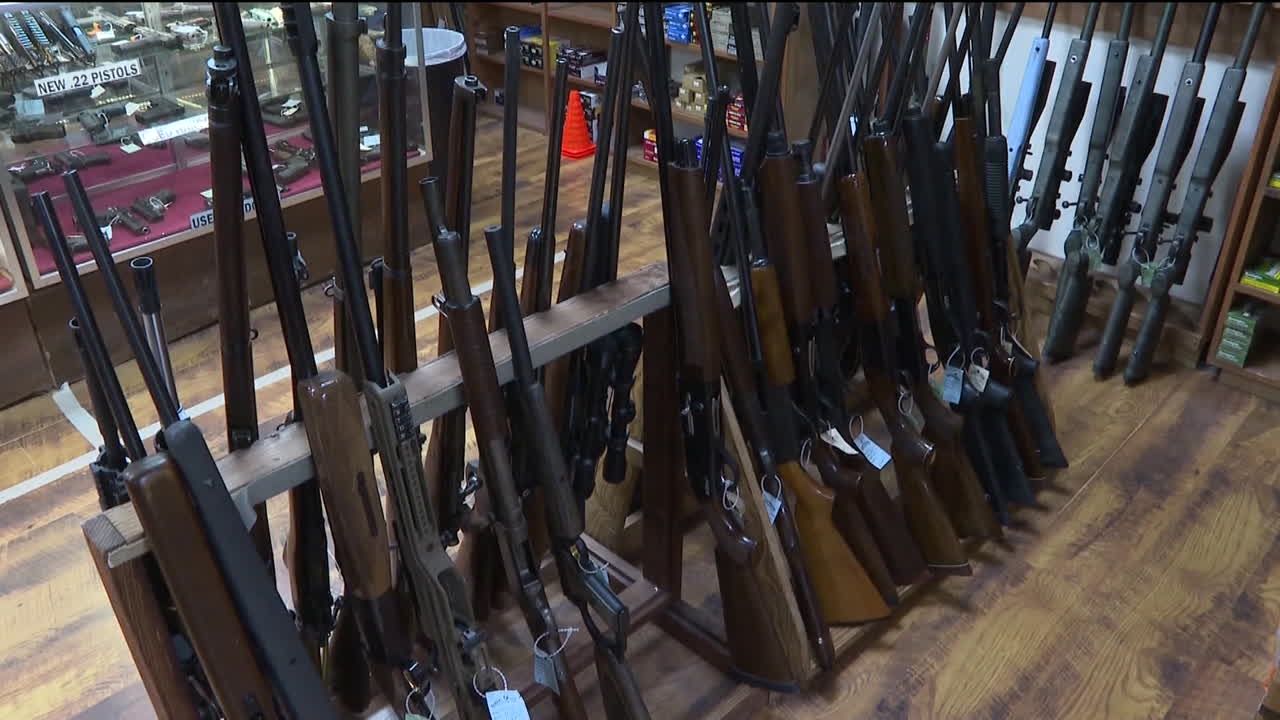