HOUSTON - A former Houston police officer has been sentenced to almost six years in prison for helping drug dealers while he was an officer.

A federal judge in Houston sentenced 36-year-old Marcos Carrion on Friday to 70 months in prison.

The 37-year-old former officer pleaded guilty to conspiracy to possess cocaine with intent to distribute. Prosecutors say he provided security and cover for cocaine dealers between 2013 and 2014.

Carrion worked for the department for five years before he quit in 2014. He could have been sentenced to life imprisonment.

(Copyright 2015 The Associated Press. All rights reserved. This material may not be published, broadcast, rewritten or redistributed.) 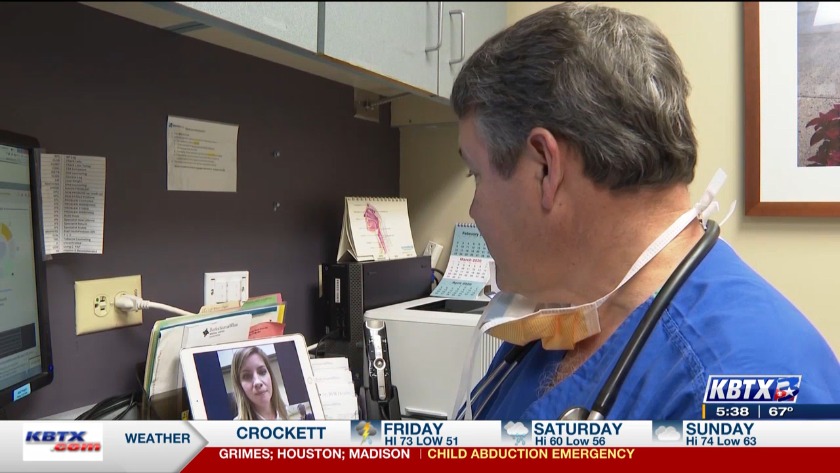 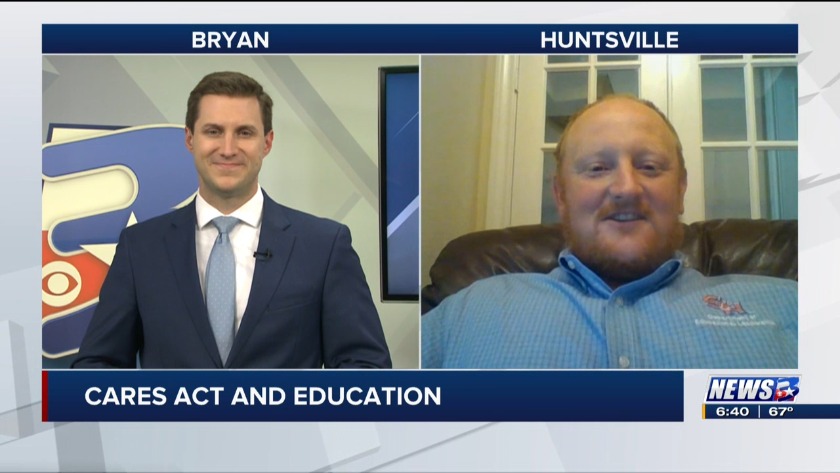 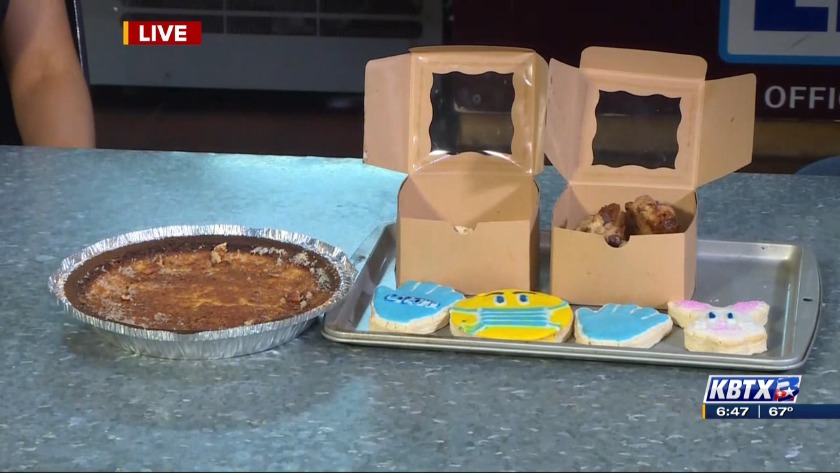