For decades, cotton, cattle and oil have been king in Texas, but now there's a new player in the game - wine.

One vineyard owner sums up the 2015 money makers here in Texas quite simply - cotton, cattle and cabernet.

Business is booming at Messina Hof in Bryan.

CEO Paul Bonarrigo says, "We've increased the size of the winery by about 40,000 gallons this year. The crop that we're going to be bringing in is about three times larger this year than it was last year."

The landscape has definitely changed since his parents planted their first grapes almost 40 years ago.

Texas is being called the "new Napa" and while Bonarrigo says he's proud of that title, he adds there's something that makes Lone Star State wineries different from what you'll find in California.

"Even those really prestigious wine areas, a lot of times you don't really run into a lot of hospitality. In Texas we're all about hospitality, so whenever people come to the winery and they visit, they get a whole other type of experience."

It's that friendliness, coupled with the high quality grapes that easily grow here, that's putting Texas vineyards in the national spotlight.

Bonarrigo says, "In just the past four months, we were aired on CBS and Wines and Vines and Wine Monthly."

At Peach Creek Vineyards in College Station, they're also growing so quickly, they ran out of space.

Owner Donna Stolpman says, "We started out with a small tasting room and we thought that would take care of things for a while, but there were many days in there where it's too crowded for comfort."

So their new tasting room, that's triple the size of the old one, is set to open in the next few weeks.

To put the Texas growth into perspective for you, the Hill Country is the second most visited wine tasting region in North American and it's in the top ten in the world.

Those visitors are coming from all over the world. Bonarrigo told us at Messina Hof, they have people from Europe every single year and most recently, they're seeing a lot of people from Asia. 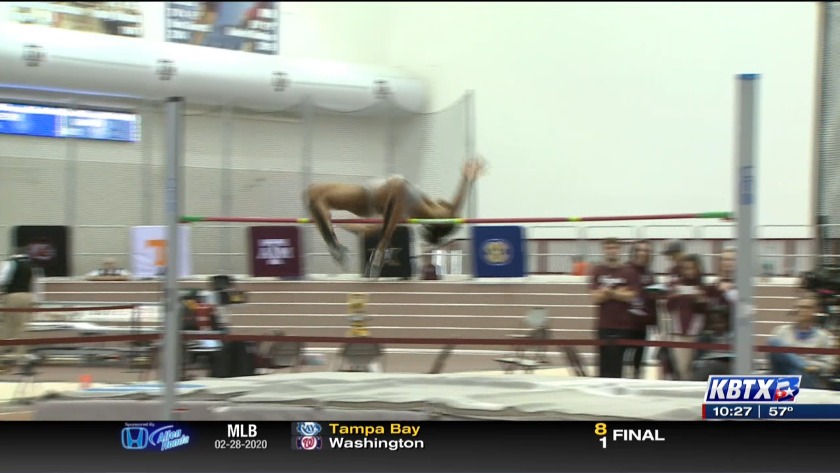 Video: Texas A&M women in 2nd - men in 7th after day one of SEC Indoor Championships 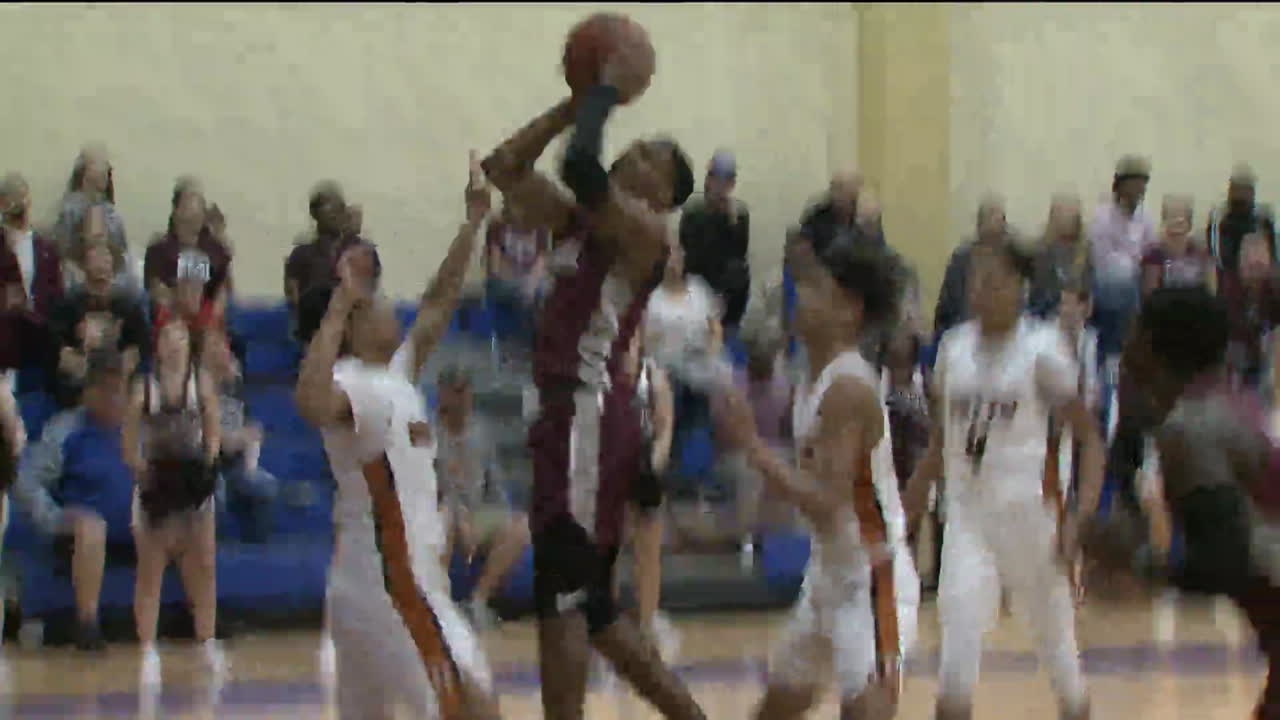 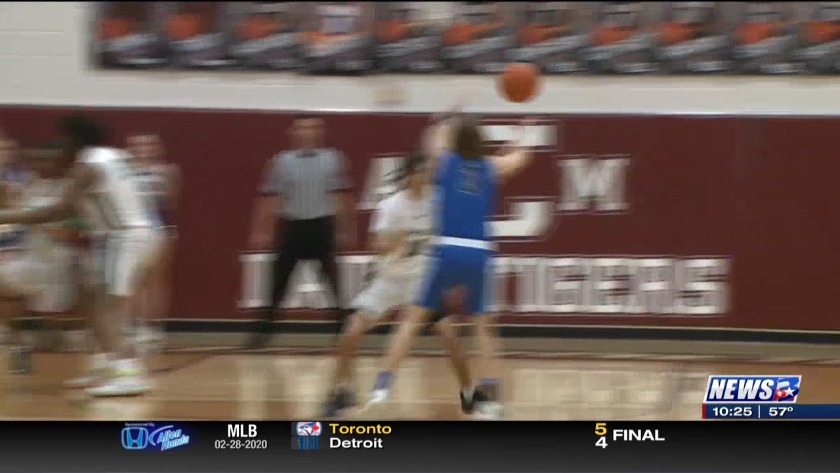 Video: Hornets advance to Regional Quarterfinals with 49-47 win over Georgetown

Video: Texas A&M women in 2nd - men in 7th after day one of SEC Indoor Championships

Video: Hornets advance to Regional Quarterfinals with 49-47 win over Georgetown