People from different parts of Texas, as well as different decades, came out to celebrate the 179th year of independence.

Jerry Tubbs has been coming to Washington on the Brazos for nearly 35 years. Every year he dresses the part and takes on the lifestyle of the Texas Army back in 1836. He says he does it to teach others.

"Our goal is education.This gives them a hands on experience. Children love to come up, they always ask the real questions" says Tubbs.

179 years ago, fifty-nine delegates gathered in Washington county to sign the Texas Declaration of Independence.

One of the Park Rangers, Adam Arnold, says "We were very new and very raw when the delegates chose our little town in 1836 as their meeting site"

Demonstrations happened throughout the park to show what it was like for families who settled there.

"We have Laundress, we have Beekeepers, and we have pottery. We also have the Texas Army that has been firing their cannons periodically. It's a lot of fun out here" says Arnold.

Kameron Searle is a descendant of Martin Parmer, who signed the Texas Declaration.

"It just blew me away to have an ancestor who actually signed the Texas Declaration and created Texas right here where Texas became Texas" says Searle.

This is just one piece of History that ties all Texans to their roots here in the Lone Star State. 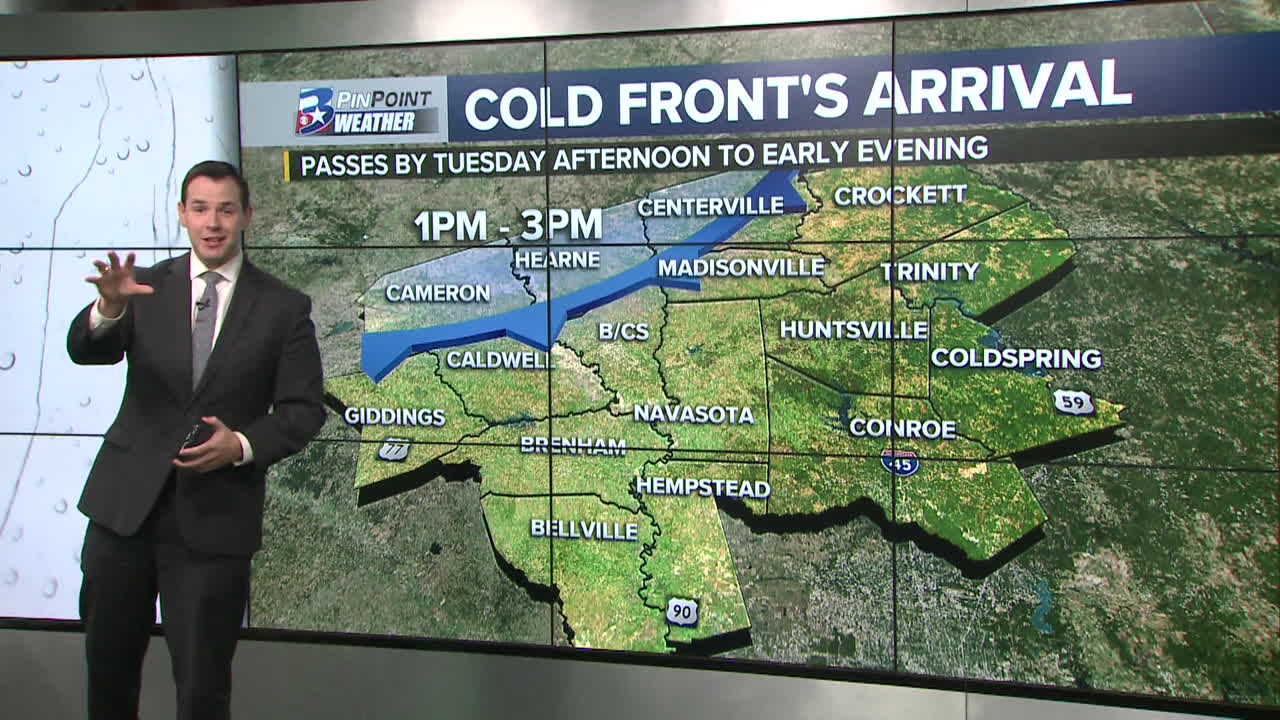 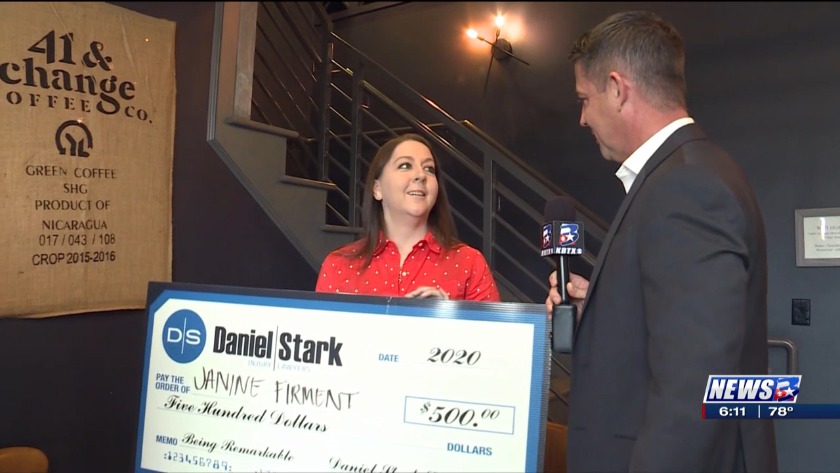 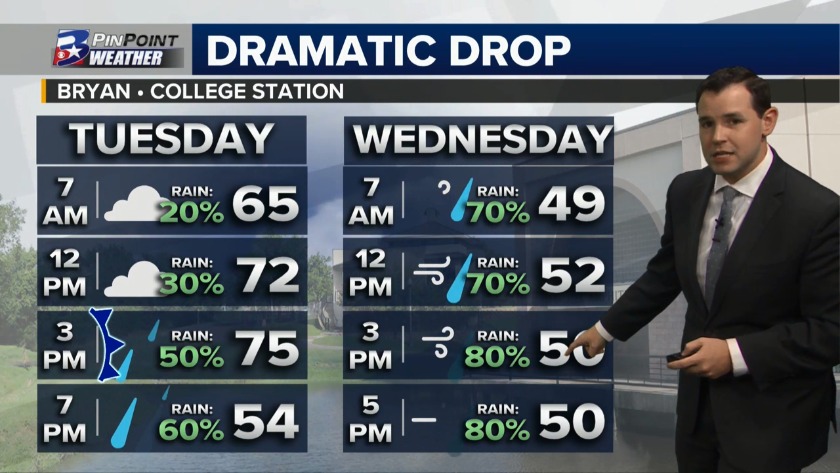